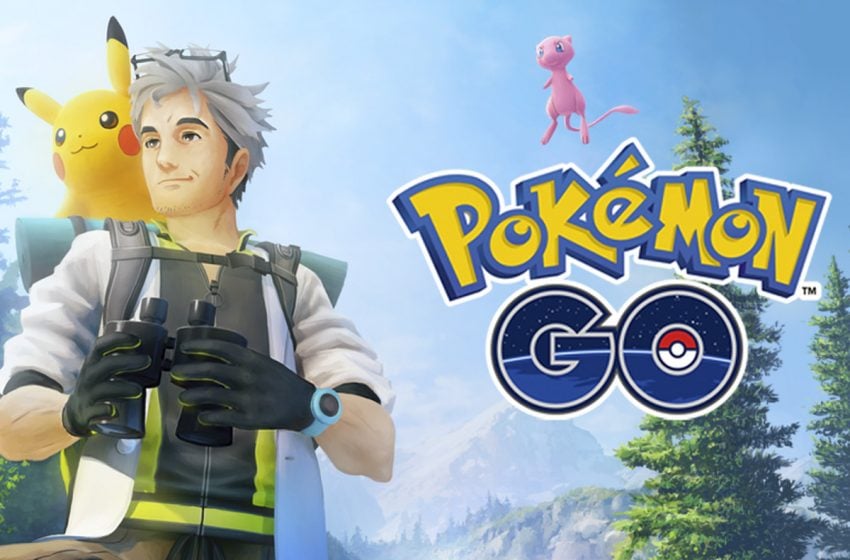 While the secret to how to evolve Eevee is well known by Trainers in Pokémon GO, it doesn’t hurt to have the knowledge on hand to pass to new players that join the game.

How to Evolve Eevee

Evolving in Pokémon GO is a way to make your Pokémon stronger and a more capable fighter or defender. One Pokémon in particular currently has five different evolutions to choose from with two more in the near future. The trick is simple. All you have to do is give it the correct nickname. To find these nicknames we turn to the Pokémon animated show. In the original show, Ash runs into the Battling Eevee Brothers who each have an Eevee who has evolved.

While in the show you need a certain stone to evolve Eevee, it’s not the case here, as all you need to do is give your Eevee the correct nickname that corresponds to the Battling Eevee Brothers.

Nickname your Eevee accordingly: Sparky for Jolteon, which is an Electric type. Pyro for Flareon, which is a Fire type. Rainer for Vaporeon, which is a Water type. The naming trick only works once for these three evolutions. After you use this trick, it will no longer work as the evolutions will now be determined randomly.

When Gen 2 was introduced earlier this year, it came with two new evolutions for Eevee and a brand new type. Just like with the Battling Eevee Brothers, Ash had a run in with Trainers who had the new types of Eevee. Nickname your Eevee Sakura for Espeon, the Psychic type. Alternatively, Tamao for Umberon, the Dark type. Just like with the first three, the naming trick only works once, but if you’re looking to evolve another one to the Psychic or Dark type you’re in luck.

Another trick to evolve Eevee to Espeon or Umbreon is to make Eevee your buddy and walk with it for 10km. After walking it the correct distance, just evolve it during the day for an Espeon, or at night for an Umbreon.

With Gen 3 right around the corner, we won’t see a new evolution for Eevee until Gen 4 with the introduction of the Grass type, Leafeon, and the Ice type, Glaceon. Just like the previous ones, a nickname may be the trick to trigger the evolutions. The nickname for Leafeon may be Zoey, while the nickname for Glaceon could very well be May. The last opportunity to evolve Eevee will be the Fairy type, Sylveon, in Gen 6, and the possible nickname could be Serena. Since we are only a generation behind, only time will tell if this trick is usable when Gen 4 rolls around. 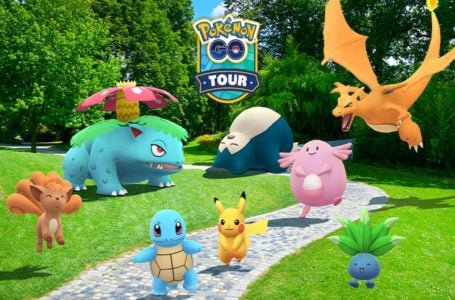 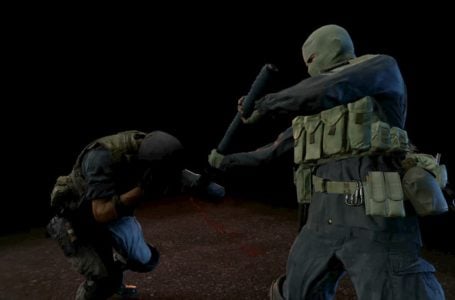 Which class should you play in Outriders? 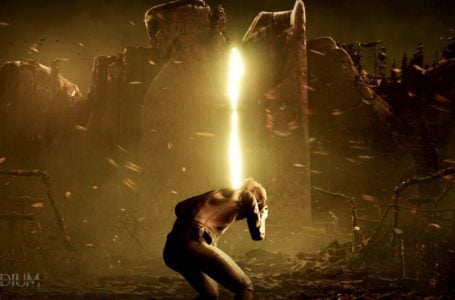 This gaming generation is “most crucial,” says The Medium developer