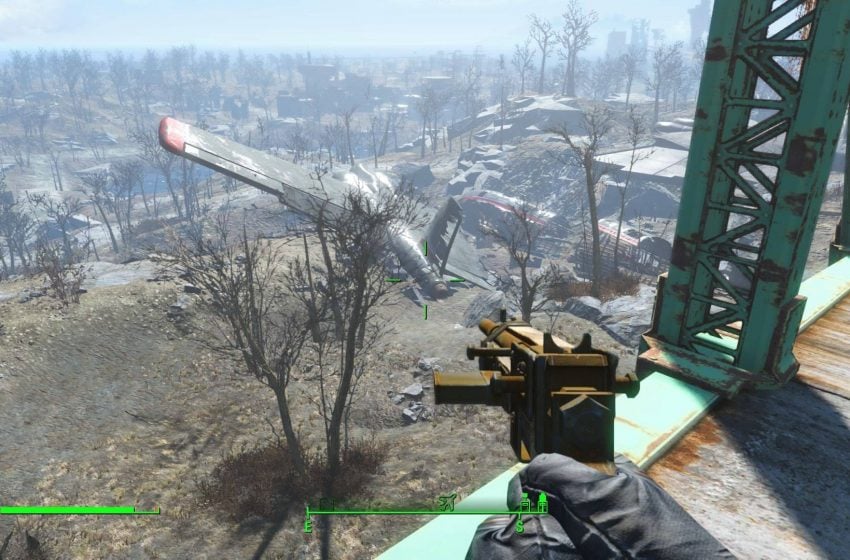 Fallout 4 Fans wanted more than one faction to end with, but the game story didn’t allow then to do so. This Trick will help you alter some of the original game stories and by the end of the final mission ‘Nuclear Option,’ you will have all 3 faction – Brotherhood, Minutemen, and Railroad at Peace.

How to maintain Peace between Factions

So as per the game mechanics and story you must end up choosing a faction you want to End the game with. But there is a trick where you can sort the issue and maintain Peace within all three factions. This guide will show you how to Maintain Peace, so without any further ado, let;s begin with the process.

Now that Brotherhood of Steel is at peace you must focus on Minutemen quests and complete them up to “Taking independence”. Once you have the Castle you can go ahead with the “Reunions” and “Dangerous Minds” quest. And Do make sure you do avoid these quest: “Tradecraft” and “Shadow of Steel”. Later when you have the chance to access the Institute’s trust you choose to get banished right away after talking to Father and then complete “Institutionalized”(optional), but do not interact with Father after the quest.

Talking about Railroad, you can do these following missions and then go ahead with the “The Nuclear Option” with the Minutemen.

Congratulations! you have now maintained a Peace with all 3 factions. If you have any doubt then do let us know in the comments section below. Do check our Guide on How to keep all 3 Factions after the Final Mission – Nuclear Option 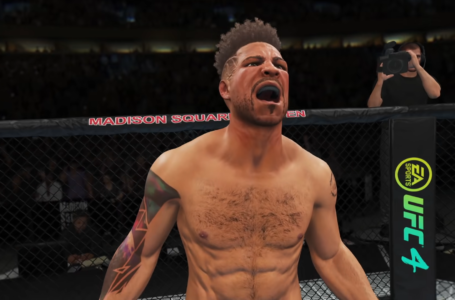 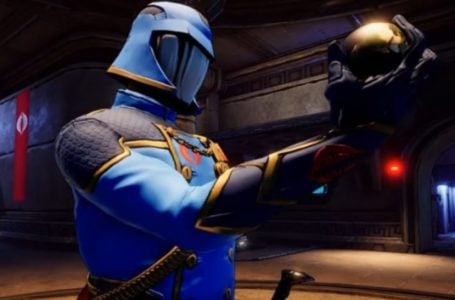 Everything we know about G.I. Joe: Operation Blackout 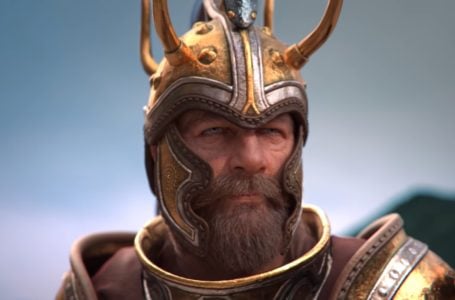 How to play as Agamemnon in A Total War Saga: Troy