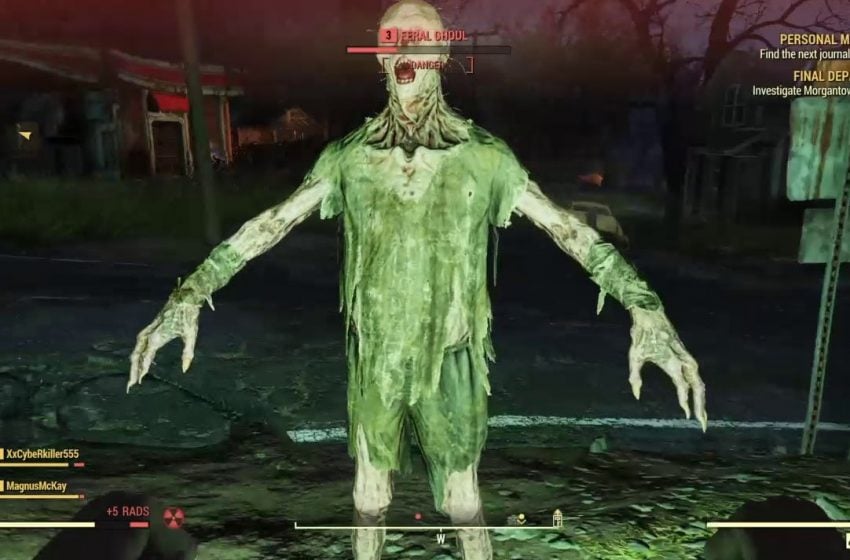 In this guide, we are going to discuss what are the Legendary Weapon Effects in Fallout 76? and how to get a Legendary Equipment (a weapon or an armor piece). So let’s get started.

If you defeat a particularly strong enemy (the enemies that have a STARS next to its name), you will have a great chance of getting a Legendary piece of equipment (specifically a weapon or an armor piece). Legendary equipment isn’t new equipment, but equipment with a modifier that offers you bonuses and benefits while wearing or using it.

How To Identify Legendary Equipment or Item in Fallout 76

Use the following list to learn about each modifier in Fallout 76 and they benefit the weapons they are attached to.

You can also check out our guide on Fallout 76 Unique and Legendary Weapons and how to unlock them.