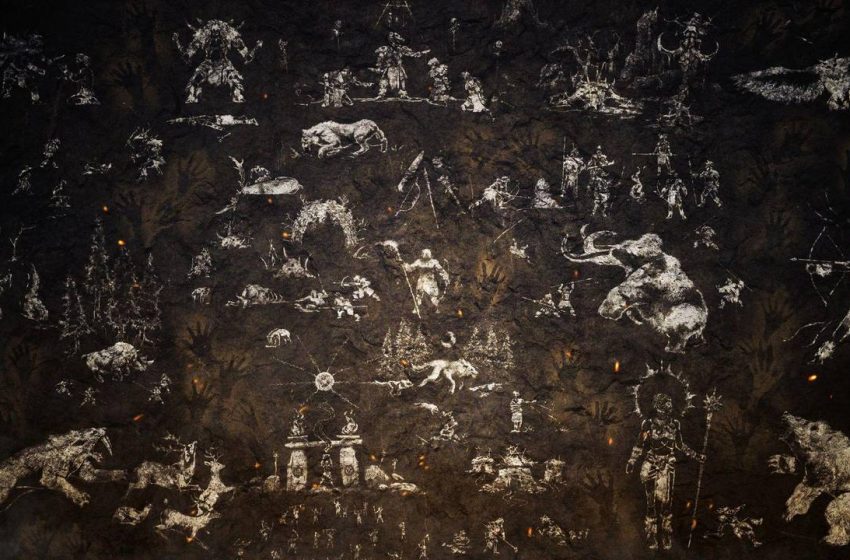 Ubisoft returns with the Award Wining franchise Far Cry has returned with a brand new innovative open world gameplay – Far Cry Primal. The game will feature massive beasts from the Stone Age as the game sets during 10000 BCE, along with breathtaking environments, and unpredictable savage encounters. The player takes control of a Wenja Tribesman names Takkar and rise to power and lead his Tribe from enemies and wild animals.

The player will be going through adventures during the Stone Age and how difficult it was during the Mesolithic period. His tribe need to survive a daily challenge with one another and nature. Let’s Check out what is the new story and how Takkar leads his Tribe in fictional Oros valley.

As you start the Game, Cutscene begins where the current date 2016 drops down to 10000 BCE and how Wenja Tribe traveled to Oros and treated as their home, but some flesh eating warriors Udam and Masters of Fire Izila destroyed their tribe. There will be a lost brother of Wenja who will bring their Tribe back to Oros and rule.

Once the cut scene is over you find yourself and your gang in a hunting position where you were asked to follow your mates. The Game has truly awesome graphics so enjoy the environment of the Stone age, unlike the game of current trends using SMGs, Assault Rifles etc. As every game starts with the tutorial to make you friendly with the game mechanics, the first part is similar to the tutorial with Story.

You are about to hunt some small Mammoths with Dalso and then eat them so go ahead and keep following him. Once they manage to distract the Higher Mammoths you will have two spears to throw on the Baby Mammoth, keep running behind him and you can also pick up your speak if you have missed your aim earlier. Look for more Spears nearby to throw on the Mammoth and keep aiming him until he is down.

After Hunting the Baby Mammoth, you will be attacked by a Tiger who eats your gang while you and your brother decide to jump off the cliff in order to save yourself. Once you jump off the cliff you get badly injured and slips deep down into another forest with your brother. After the Cutscene, your brother is about to die so he handovers his band bracelet and ask you to find the land of Oros along with your Wenja Brothers.

Your hunting Brother area dead and now the tiger is looking for us so we need to get a weapon which is the Bow. You need to Gather resources to craft a Bow and they are Alder Wood(5), Reeds(2) and Slate(2). Once you get all of them, get ready to craft the Bow and get yourself armed before the Tiger hunts us.

Hunt and Skin your Food

Now that you have armed yourself, you must eat something in order to regain your energy. Remember you had a good cliff fall before so go ahead and hunt for your food. There is a strategy to hunt, first you need to locate your prey by using the hunter vision, then approach them slowly(not too close), Bang! Attack them. You need to Hunt at least 3 animals to complete this tutorial.

Hint: While using The Hunting Vision you see the yellow glow of the wood and stones Collect it so it can be useful to craft new items.

Find Shelter and Light a Campfire

You have food you have weapons now you need is a Shelter to complete your basic needs. The Night is coming so you need to get your shelter fast as possible. Go ahead to the Marked location and get your Shelter and light the campfire. Craft the Club and Ignite it to act like a Torch for your path.

You found a Wenja Arrow so you know how to get back to your Wenja Brothers. Use your Hunter vision to see the Wenja track and keep following them. Go through the cave then jump into the lake, swim straight and see underwater with your hunter vision and lastly climb the other side of the cave.

The Last Cutscene will begin where you save one of Wenja Tribe member from the tiger and ask her to run away. Finally, the saved member(Sayla) will take us to the other side of the cave and Here we come to the Famous Oros. Thus Completing the First Walkthrough and begin with the next adventure – Deep Wounds and Vision of Beasts.