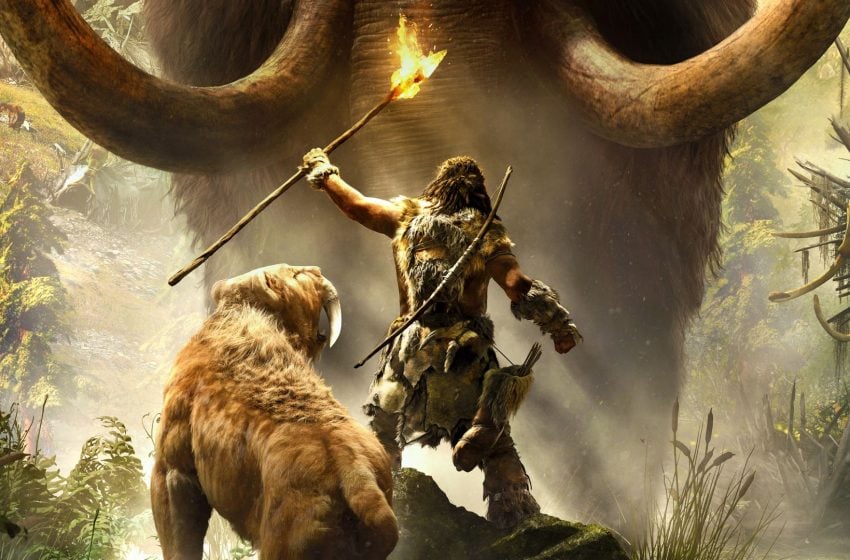 Far Cry Primal sets during the Stone Age around 10000 BCE where humans were the part of the Food Chain and they had to survive from the exotic wild animals, enemies such as Udams and Izila who ruled the Oros Land. In order to survive you must learn and master the skills of crafting weapons by collecting different materials for crafting.

This Guide provides you every information about the resources for your weapons like animal hide, animal fat, bone, clay pot and so on. You need to collect various material in order to start crafting tools, you might need to check out Ultimate Crafting Guide to know more about different levels. So without any further ado, let’s begin with the Food and Different Items.

Also, have a look at our Far Cry Primal Wiki Page for other resources and collectibles.