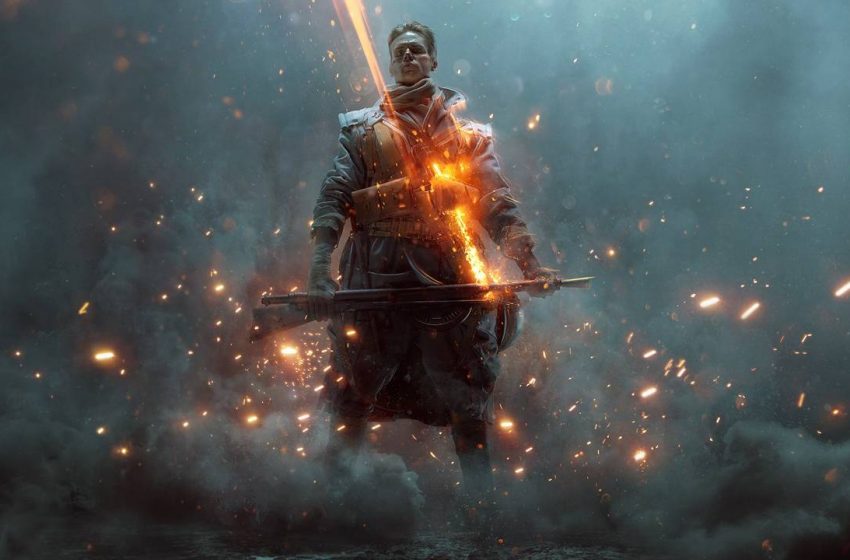 Battlefield 1 Campaign missions will take you on thrilling adventures in several different theaters of war during World War I. In the First Episode, Friends in High Places we will take control of Clyde Blackburn to fly Bristol F2 and learn how to fly, destroy the blimps and ground target. So without any further ado, let’s begin with the Chapter 1 – Flight School.

The Episode will start with a cutscene where are understand your character Clyde Blackburn who is a Pilot and a Gambler. You meet Wilson and pretend to be George Rackham in order to gain access to Fly Bristol F2. So let’s get started with the tutorial with aircraft controls.

Wilson will guide you with the control along with the screen hints. First, you need to tail the Friendly Aircraft ahead marked in blue(on map). Keep following him until the bar gets full. Now you need to tail the same aircraft when he takes sharp turns and low flying. Make sure you learn fast and be good at controlling the Bristol F2.

Wilson will now ask you to test your aims by destroying the Blimps. To clear it at once, start shooting blimps from right to left. There are 5 Blimps in total and easy to take them down even if you miss them at the first time. Turn your aircraft if you miss the first chance, all you need to do is get used to the controls.

Soon after destroying the blimps and ground targets, you will see German Aircraft flying towards you so get ready to take them down. Being your first encounter with the enemy planes this will be easy so use all the trick that you’re practiced – tail your enemy, switch your weapon and zoom to aim perfectly. There will be another wave of the enemy aircraft, so take them down as well.

Finally, learn how to repair your aircraft and then watch the cutscene. Thus completing the first chapter of Episode 1. You can either continue to the next Chapter 2 – Total War or check our Battlefield 1 Wiki to know more about the game walkthrough, collectibles and much more. 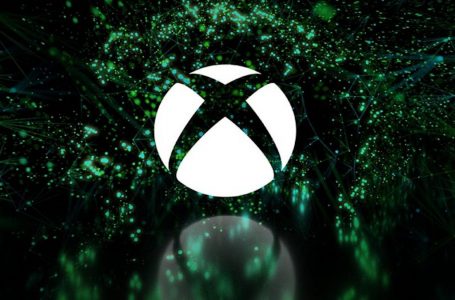 Xbox One error codes and how to fix their issues 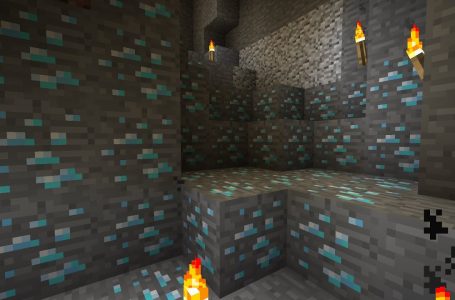 Where to locate and mine for Diamonds in Minecraft