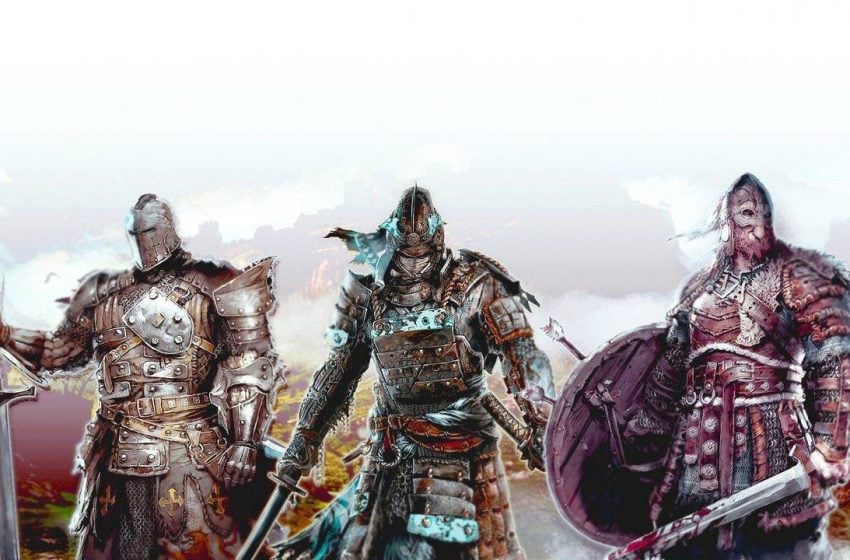 For Honor is finally out on PC, PlayStation 4 and Xbox One. The launch has been pretty smooth on consoles, however, PC gamers faced some nasty issues such as Network Error 0004000008, Game does not start or launch, beta rewards not showing up, and many others. Here is our For Honor PC Error guide detailing fix for most of the launch issues.

Before moving ahead first let’s check out whether or not your PC configuration meets the Minimum or Recommended PC system requirements:

To enjoy the game at 1080p/60FPS, you guys need the PC with the following specs:

And to enjoy it at 720p/30FPS, you guys need the PC with the following specs:

1: Issue while launching or starting the game

If you guys are having trouble starting or launching the game then try the following mention multiple workarounds (it comes straight from the developer):

Many gamers wanted to change the in-game language. Follow the steps provided below to perform it.

Step 4: Replace the $ with your language ID.

Here are the steps to change the language within the game:

3: Beta Rewards Not Showing Up

Many players who participated in the For Honor beta are unable to access the rewards they earned in the full game. I would like to inform you that beta rewards will be accessible in the full game later this week, as officially confirmed by Ubisoft via Twitter.

For Honor Error 006000043 is a widespread issue, and Ubisoft is still investigating the exact cause of this error, but a handful of players managed to resolve the issue by checking the game installation of the game. If you get an error message describing an integrity violation while in the game, your current game session has become “untrusted.” Multiplayer sessions will not be available in this state until the game has been restarted from the desktop:

When using Steam, update to the latest game version by verifying the integrity of the game cache.

When using Uplay, update to the latest game version by verifying the game files.

Verifying Easy Anti Cheat install by going to the For Honor installation directory, under EasyAntiCheat\, right click EasyAntiCheat_Setup.exe and choose ‘Run as Admin’. Then choose any game from the list and click the Install button.

If the game files integrity verifications do not fix your issue, Ubisoft needs your help. Contact Ubisoft customer support and send the following information in your investigation request:

Ubisoft has seen some reports of players getting error code 0004000008 in For Honor. This is a session timeout code that may happen on rare occasions and is recoverable only on PC.

If you encounter this error on PS4 and Xbox One, Restart the game to stop getting this error over and over again.

6: Connectivity Issue On PC, PS4, and Xbox One

Ubisoft has released a detail troubleshooting guide on For Honor Connectivity issue. All you have to do is follow the steps provided in the guide: here is the link for PC, PS4, and Xbox One.

Ubisoft is aware of an incompatibility introduced in the For Honor Beta with the early generations of TITAN X GeForce graphics cards that make it so the game does not start. Ubisoft was able to reproduce the issue with their Open BETA version but have yet to successfully reproduce it on their official release version of the game.

At the same time, Ubisoft has collaborated with nVidia in order to have a “Game Ready” driver aimed at providing an optimal game experience to For Honor players. This driver will be available shortly.

Do let us know in the comment section below if you guys are experiencing any other issue in For Honor.