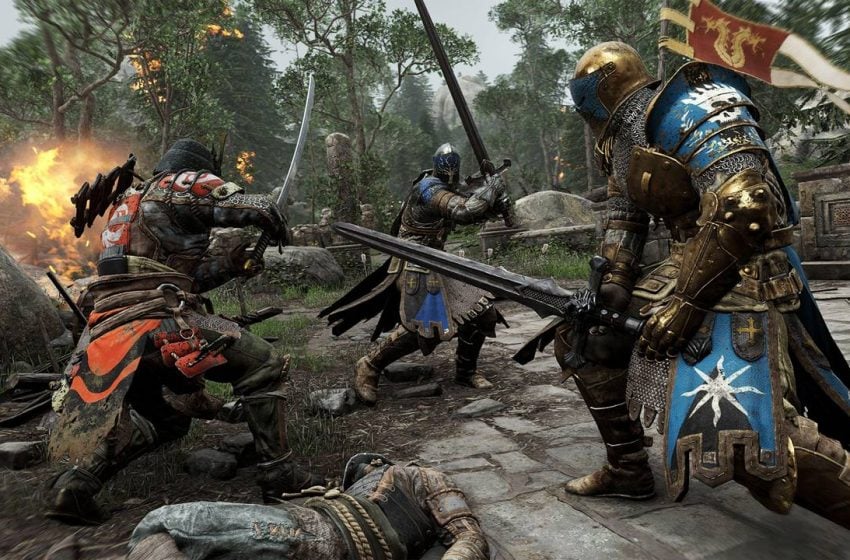 For Honor’s story mode is divided into three parts, Chapter 1 Knights, Chapter 2 Viking and finally Chapter 3 Samurai. They have sub-parts that will teach you all the game controls and battle statistics, later you can apply this on a multiplayer or quick match. The wiki guide has ample of tips and information associated with the game, a full walkthrough follows below for each mission and their sub-missions.

You can choose the difficulty level in the chapter itself, the first one is usually an intro kind of mission to teach you the controls. Also, each level offers you the in-game currency that can be later used in upgrades. Also below are the controls that matter a lot in the game and you will learn this in the first mission. still, I am adding this separately for reference.

Xbox One Controls: Below is the controls you can try out while playing below, refer the image below for more details.

For Honor Tips and Tricks