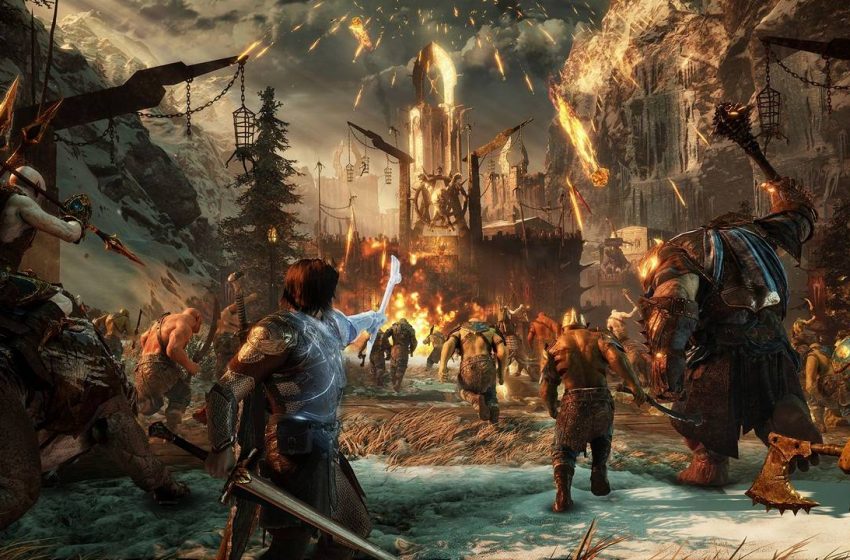 The first and the easiest way is to collect Orcs as and when you encounter them. Start from Mordor as it is the spawn point of Epic and Legendary Orcs. Upgrade your potential Recruits especially immunity to arrows and ranged fighters in order to fasten the process. As soon as you loot these Orcs Upgrade and move to next step.

Now that the free tip is over let’s move on to the expense part. This is optional but a guaranteed result that you get the Epic Orcs. You can try Purchasing Silver War Chest for 1,500 Mirian(Orc Level – Rarity/Higher). For Legendary Orc you need to Purchase Gold and Mithril War Chests, but the catch here is you cannot buy this Chest with Mirian, you have to purchase with game’s premium currency earned or Gold.

The Final Step is similar to the first step, but you will encounter this later in the game. Here you need to understand the game mechanics. Take a look at the Nemesis Orc Soldier who kills and gets Promoted to the Orc Captain. If you cannot locate the Captain then make sure you die twice by the same Orc to get him promoted. Now Locate that Captain and challenge. As you kill this Orc get ready for the random Epic or Legendary Orc.

If you have any new trick unlocked then let us know in the comments below.