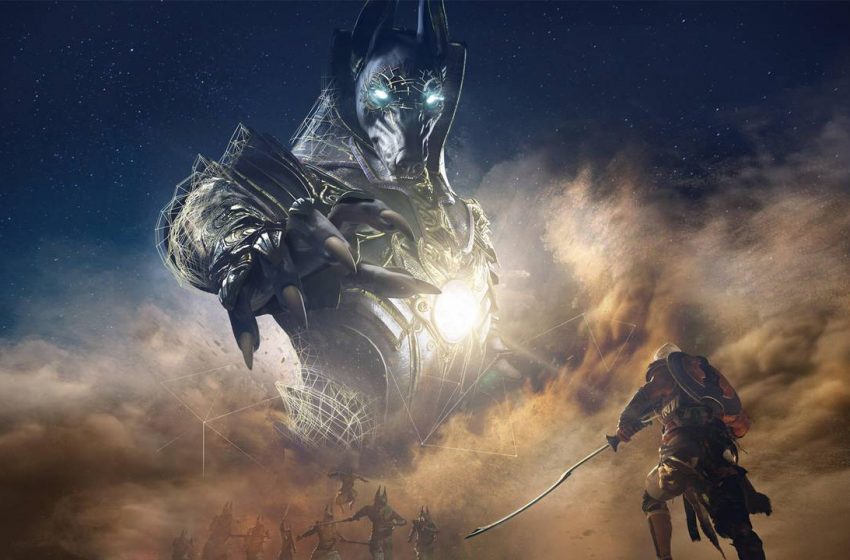 In Assassin’s Creed Origins if you are looking to find some powerful weapons then we have two for you. First is a Power Bow – Jackal’s Gaze that can offer you high damage and second is a Fire Sword called Hepzefa’s Sword. In this guide, we will tell you the exact location where you can find the weapon. For the bow, you can click on the above link. Hepzefa’s Fire Sword gives you a stable balance, it is not too fast neither very slow. You can hit enemies and set them on fire, this will slow them down giving you additional time in the fight. So let’s begin with the guide on locating this sword. [SPOILER ALERT]

Hepzefa’s Fire Sword is the closes ally of Bayek. It is a Level 32, 76 Quality Sword with high damage rate. There are three perks, Critical Hit Rate, Adrenaline on Hurt and On Fire. Through the perks, you can release devastating attacks on the enemies after you have Adrenaline gauge full and still you get another window for the second attack as the enemy is stunned. You can cause tons of damage through the sword with right ability combination, for example, Overpower, this costs 1 ability point, and it offers you to unleash the power of your weapon once the Adrenaline bar is full. Next, you can buy Overpower Ultra, for 1 point which doubles your Overpower Ability. So these are the things you can do to make the weapon stronger.

How To Find Hepzefa’s Fire Sword:

You have to play the Main Quest: The Final Weighing. This comes after the chapter Aftermath where Bayek and Aya find themselves cheated by the leaders.