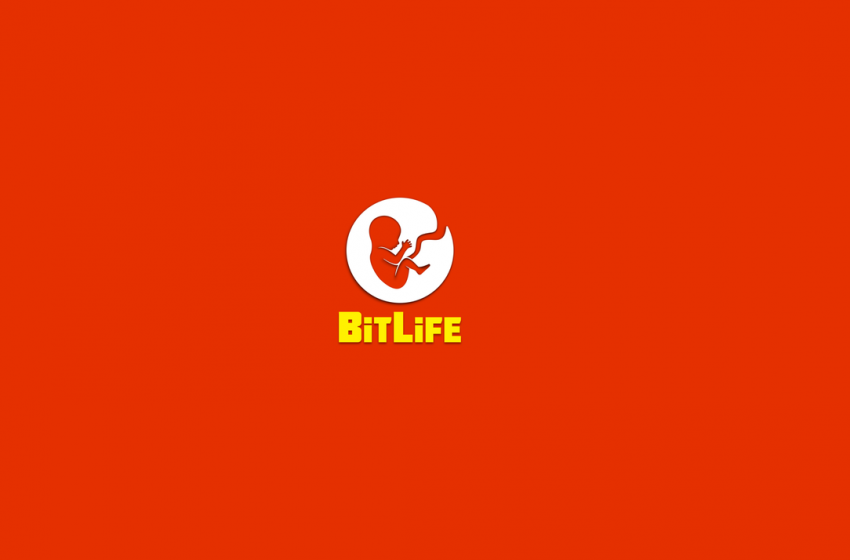 Being a king, queen, emperor, or empress in BitLife is the highest form of luxury. You can be born into life, or you can marry into it if you’re famous. But you are meant to serve the people’s best interests, not mistreat others and always do what you want. If you do enough bad things, you can potentially find yourself being exiled. It’s also an achievement called Napoleon, which is appropriate as the British Empire exiled Napoleon.

It takes quite a bit of effort for the public to exile you. You want to focus on doing public disservices, rather than executions. The public does not seem to care too much about the executions, despite your character killing whomever they want to, whenever it tickles their fancy. Once you have your respect low enough, go to the famous options on the top of your activities tab, and do the more infamous actions, such as posing nude for a magazine. The public does not appreciate this in the slightest, and with a low enough respect for you, will exile you.

When your character is exiled, they lose a good chunk of their money. You could have hundreds of millions of dollars, and but find yourself with roughly 20 to 15 million while in exile. It’s a huge step-down, but you’re still not having to scrap the bottom to survive. Once you’re exiled, though, you should earn the Napoleon achievement.