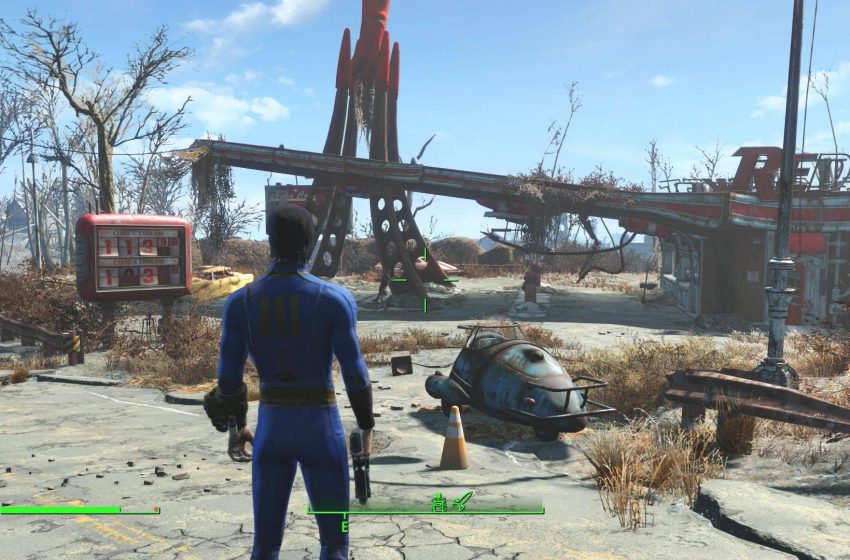 Soon After E3 2016, Bethesda launched the Contraption DLC for Fallout which is all about Building machines, conveyer belts, scaffolding kits, complex gadgets and much more to improve the Wasteland Settlements. This Guide will show you how to built the best Ammunition plant in Fallout 4 to start your own bullets rather than hunting in the wasteland.

How to Build Ammunition Plant

The Players have already started their exploration of the newly added add-ons which can help you build the machines from the scratch. The Build a machine can be quite easy, but there various ways which can handle the factory quite well. Once you understand the basic concept then you can easily use this technique or mess around with them to get another result.

The Builder can be found inside Workshop Menu, Manufacturing, and Finally Machinery. There are 10 Type of Builders you will find and each have their purpose such as:

Now that the concept is clear how to construct it’s time to Power the Plant. You need At least 9 Power to Built it so can either build a fusion Generator giving you a good power or Built one large and one Medium generator and connect it to a Terminal which should be close to the Generator and the machinery.

Connect the Wires then run the Generator, activate the Terminal and select which type of Ammo you want to produce then add the required components. Your Production should have started(if you’ve done correctly), go ahead and built come more machinery. Also, check out the Contraption Cheat Codes to spawn new items. If you have built something unique then do let us know in the comments below.