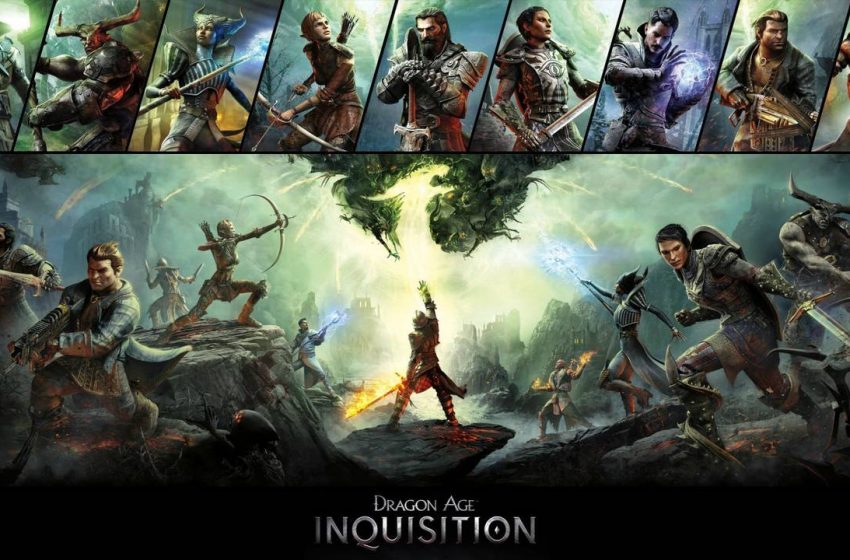 Dragon Age Inquisition a sequel of Dragon age II is a multiplayer game. Here the Inquisitor i.e. the player can recruit his companions. There are various Agents or types of Agents joining to support the Inquisiton. Some of them are Connections Agents, Forces Agents, Secret Agents, etc. this is the guide providing the player with tips to recruit the Forces Agents and their locations.

Dragon Age Inquisition features two forms of combat system. The first is reminiscent of that which is found in most action-RPG’s, including Dragon Age II. This system is action oriented and follows the player in a typical over-the-shoulder third person style.

How to chose the Forces Agents:

Find Vale at Hinterlands. You must complete different missions at Hinterlands by saving the displaced people. There Vale’s Troops will offer to join inquisition, choose a coin prize or ask them to join as Forces Agents.

Go to the Dalish Camp at Exalted Islands, complete as many missions at that place. Ask Keeper Heaven for supporting you. As he will give his support, Loranil will also join the Inquisition.

First meet Fiona and Alexius at Redcliffe during the Mages Union Mission. Meet them on right time. After meeting fly to “Gull and Lantern Tavern”. Talk to Clemence here to join.

At the Threnfal Redoubt take decision to make union with the Templars. Complete the mission “Champions of the Just”. After that Ser Barris will become the Forces Agent for Inquisition.

The Blades of Hessarian

Find the Blades of Hessarian at Strom Coast. You’ll have to create a substance known as “Mercy’s Crest” and head to the bandit’s camp. Challenge the leader and talk with any of the bandit to join you as tou are successful against him.

Go to Emprise du Lion and talk to the trooper near the town. You’ll be sent at Suledin Keep to beat Imshael, a demon. Before approaching Imshael talk to Michel if you do not converse with him he will not be joining you. Michel will meet you again after you destroy the demon.