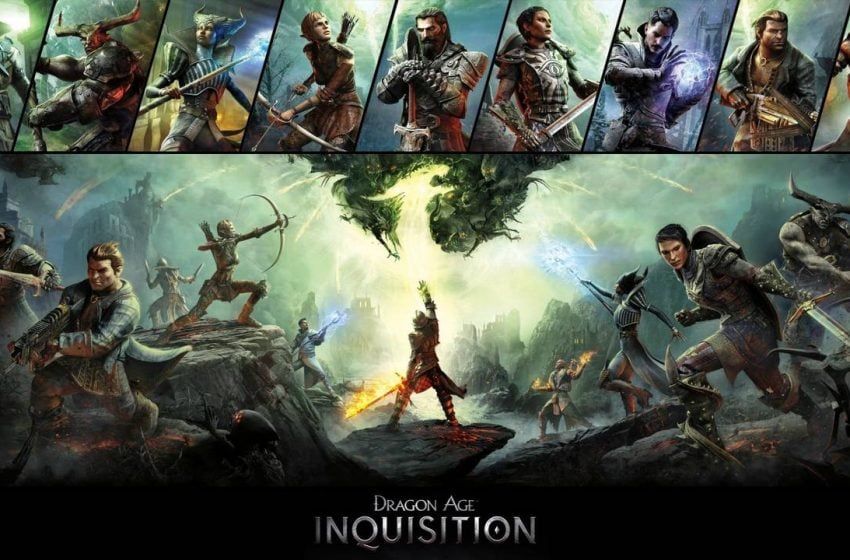 In the Dragon Age Inquisition the player can select his associates as Agents for the Inquisition. One can have nine party members. The choices made by the players while recruitment of an Agent will determine what role the Agent is playing.

A member may even betray the Inquisitor i.e. the player. So selecting the team mate must be done carefully by checking the tendency of each Agent. Here is the guide to help you getting locations and process of recruiting the Secrets Agents.

How to chose the Secrets Agents:

Tanner will be there at Hinterlands-Redcliffe. Send Templars to Hinterlands to find Tanner’s involvement in smuggling. They will find a note that will state this involvement. Then go to Redcliffe and meet Tanner while going to Chantry with Cassandra. Convince her to join you.

Location of Ritts is Hinterlands.You need to talk to an Inquisitor Scout near the White Pass Camp. This must be done before starting mission of Strange Bedfellows. Call Varric there there or convince them to join you by playing as dwarven Herald.

Frederic is a Dragon Hunter. He is on this trail of finishing dragons. After defeating the Abyssal High Dragon he joins the Inquisition at the Western Approach after completing his journey.

You’ll find a Jana when you’ll take Solas to the North Gate Camp at Crestwood. Converse with a NPC and Solas will help you to convince Jana to support you.

The Location of Servis is at Western Approach. Talk to him. You can recruit him during the Sit in Judgement Throne arrangement at Skyhold. Inquisitor can order Him to join.

You can discuss with Alexius while working with Mages at Redcliffe Castle. Allow him to stay and bring him to Skyhold. In the “Sit in Judgement” arrangement you can order him to join the Inquisition. This can be done after the event where you have Arcane Knowledge opened.