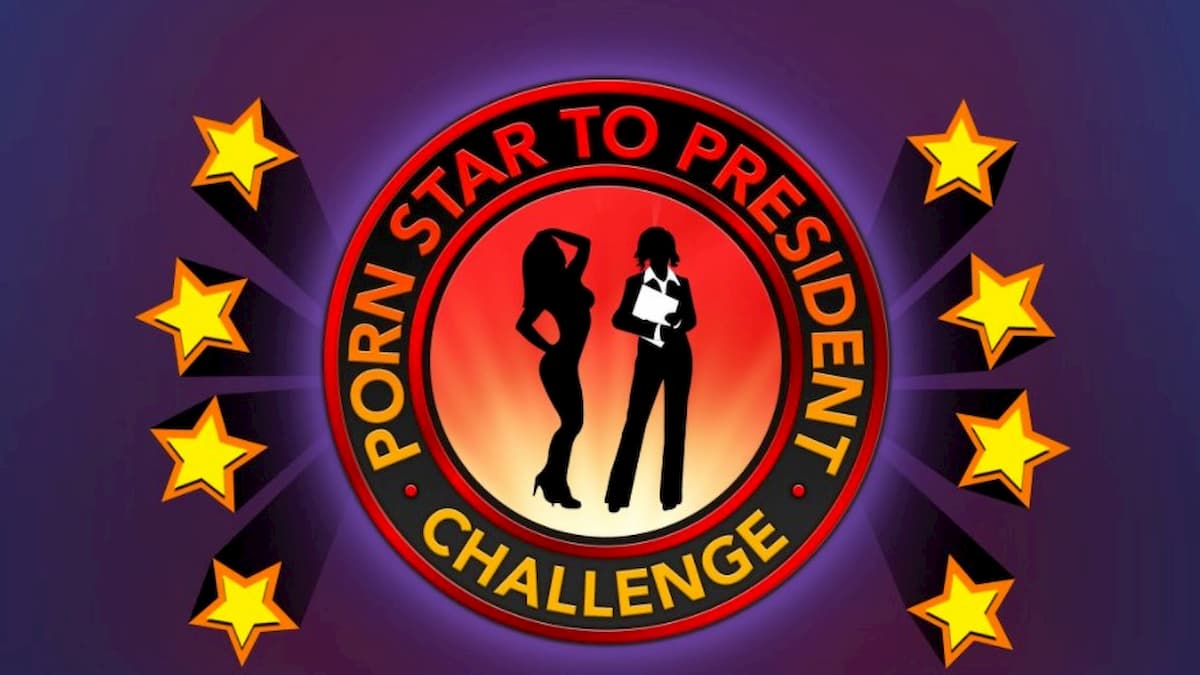 Here are the requirements for the challenge.

The challenge is an odd journey, but a doable one. You can complete it using a character you’ve been playing, or on a brand new one.

With your character safely in the white house, and president of the United States, you will have completed the challenge.