There are about fourteen side missions in Watch Dogs, these will help you earn cash and skill points. You will see a side mission when you disable the ctOS towers in particular area’s. While completing the side missions, be sure that you use a silenced weapon to avoid all the extra fuzz coming your way.

This guy will be in the south park, protected by guards, go in from the north and kill the first person standing near the fork lift, use the fork lift to get the sniper above you, kill the guards and sneak up to the guy. You will be able to get out of there once you kill him.

Two for One (The Loop)

In this mission you are supposed to kill two targets. They will be on the roof along with other guards. Go up through the lift and kill those guards. One of them will fall on your target. There are chances that you will get caught so be careful, You can kill the other target from the other side.

Use the camera to find your target who will be patrolling the graveyard. To clear your path, kill everyone around, until your target is alone then sneak up behind him and kill him.

Out of the Woodwork (Pawnee)

You have to kill two targets in this mission. Go to the east of the area, your target will be near the yellow building. Reach up on the ramp in the river, it will be carrying logs. you will notice a ladder to its left. Go down and kill your first target. The other target will be in the south park area, kill others till your target is left alone. Them take him down.

This is the mission where you have to kill three targets. First target will be near the fence, there will be no guards looking your way, making it easy for to take down your first target. After you kill him go to the dock area to the east side, you will see your second target. This guy will also be alone, kill him when he is not facing you. To take down your third target kill the two guards and go around a huge rock to kill your thired target.

You will an under construction building, jump past the fence and climb to the east side of the building to the third floor. Kill the guard who will be patrolling the entrance. Another guard will be between you and your target. Kill that guard and wait for others to leave the premises, then take kill your target and sneak out.

You target will be between a forklift and a green bin, get in the area from the front. If you go right you can kill three enemies, use a silenced weapon so that your target will not run even after he see you killing those guys. Distract your target with the help of a forklift, then run behind him to eliminate him.

Compliments For The Cook (The Wards)

On the east side of the area you will find your target outside a building. Go in from the north and take down the sniper. Jump through the fence and kill your target.

Gone In A Flash (Brandon Docks Side Missions)

With the help of the cameras, scan the area to find the exact location of the targets. Your target will be between two cranes. There will be his men patrolling the area. Kill them with a silenced weapon. And then kill your target.

Kill all the guys near the warehouse and then go in. Distract the guards and go up to the second floor to find your target. If you get caught, use the explode point to create a huge explosion.

After the explosion on he second floor, all the others will be killed. You can easily take your target down.

Your target will be under the highway, surrounded by many guards, jump on the north part of the fence and take down the guard. Wait for your target to look away, sneak up behind him and take him down.

Reach up to the top of the tower, by killing all the guards that come in your way. Locate him and kill him. 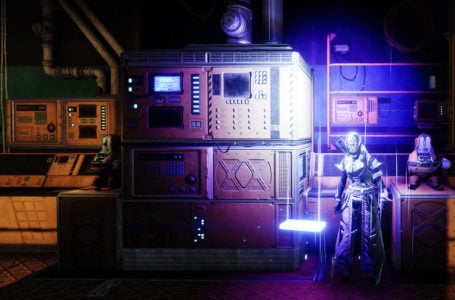 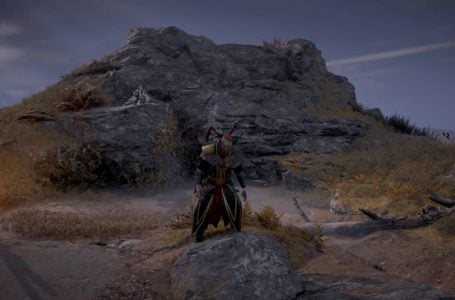 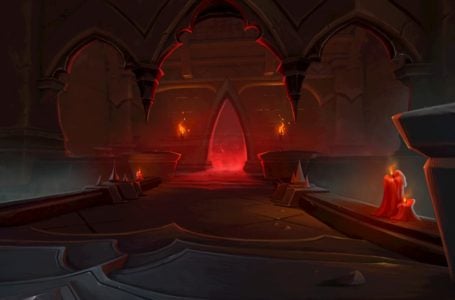