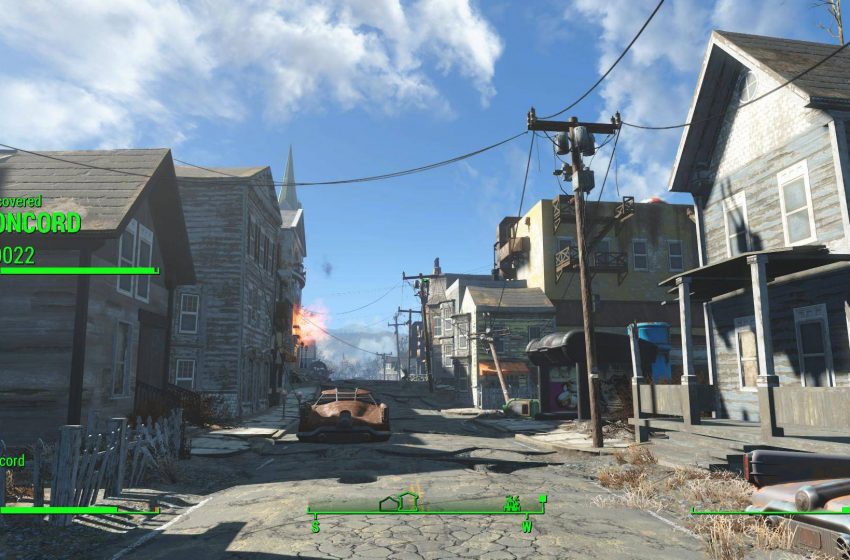 Players are frequently complaining about the fake Character Light in the Game. The Glow on the Characters looks very irritating, so to help you all we have the fix for this Issue. This Fallout 4 Guide will help you turn off the fake character light, and stop the Glow in the dark anymore.

Many Players must not have noticed because of the low res, but most of the time the effect is really strong. You can see the Fake lights in the Vanilla game of Fallout 4. Where you can easily distinguish the character from the background. Check out the Image below of the Fake light on the Left and on the Right after Disabling the Character Light.

The Exterior(Open area) is less problematic as you cannot distinguish the lights due to Skylight, but at night or inside any building, the dark area you can easily do see the glow on the characters and dead bodies etc. If you like it then make no changes, but if you want to have fun the real way then try disabling the lights and then have a look.

How to Disable the Character Light

There is two way of Disabling the Light:

Test the game with and without the fake character lights, simply type “cl off” in the console. Type “cl on” to turn it back on.

This will type it for you in the console each time you launch the game, so you’ll don’t have to bother

Have Fun with the Real Lights of the character and no more disturbance from the fake glow.