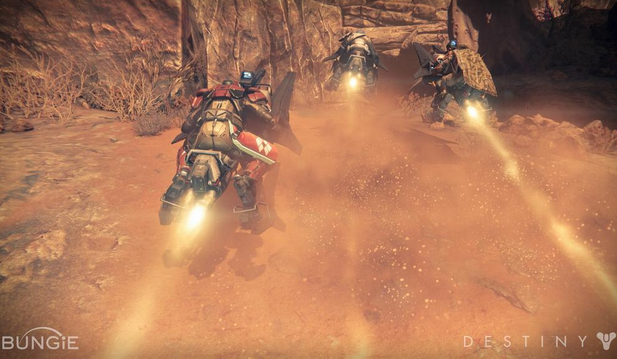 Hey guys we have some new farming locations for you to get more gears and stuff to level up at get more and more powerful. Items that are not easy to found or too expensive to buy can be earned for free. Just go to the locations given below and start farming. It is the fastest and the easiest way to get gears and stuff. If we get some new location we will get back to you.

The Rocketyard chest run is a feature of the Spinmetal, nowhere on the Earth it can be beaten on spinmetal/Hour.

This new moon chest run is not popular so go get it before everyone else knows about it. It can become your favourite farm spot. This one features a ton of chest coverage around a very large region that respawns quickly before you even loop back. This Moon run is an nJoi Gaming found run that features a TON of chest coverage across a large area that respawns quickly by the time you’re looping back around and I’ve seen tons of lucky double-spawns!

You can get them faster and easier from this location. This Chest and Spirit Bloom farming route in the Ember Caves is the fastest way to collect them, and it also happens to be one of the more popular routes so do expect competition.

Go to Mars and get this run going, this Chest and Relic Iron farming route is the fastest and have not seen anywhere else so far. This run doubles the number of chests in a previously well known run, as well as adding a bunch of Relic Iron nodes to the route as well.