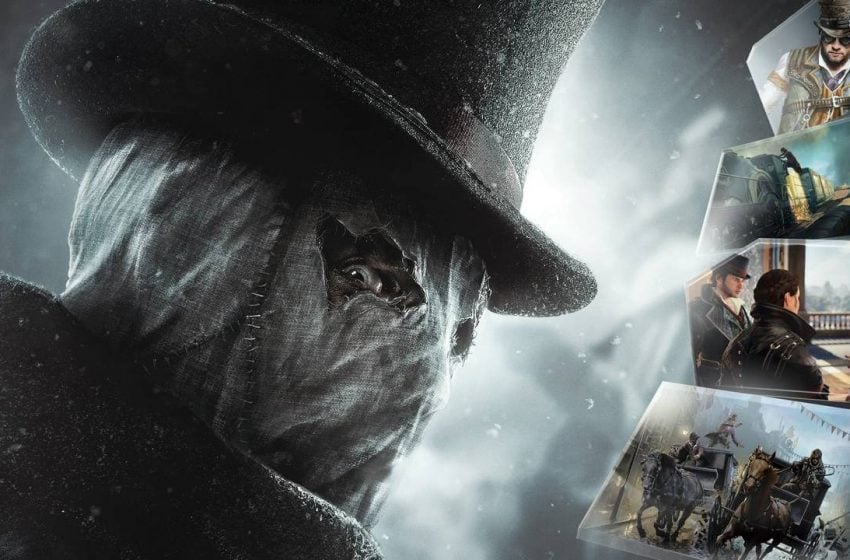 Many Assassin’s Creed Syndicate buyers are finding it difficult to redeem Darwin and Dickens DLC code on PlayStation 4. As soon as Assassin’s Creed Syndicate buyers try to redeem the code from the Darwin and Dickens DLC, they are greeted with an error code “WC-40376-0”. As per the details we have received from our sources, there is a possiblity that the DLC content might not yet live at all region and so players are facing this issue. So I would advise to wait patiently and let Ubisoft fix the issue.

But if you are among one of those few gamers who are in a rush, here are a workaround which worked for most players, all redeeming the code via E-Store instead of PlayStation Network. We have listed below steps for it:

Turn on the game

Select E-Stor from the menu

Scroll down and pick Redeem code

Enter the code and press NEXT.

Tell us in the comment section below, whether this workaround worked for you or not.