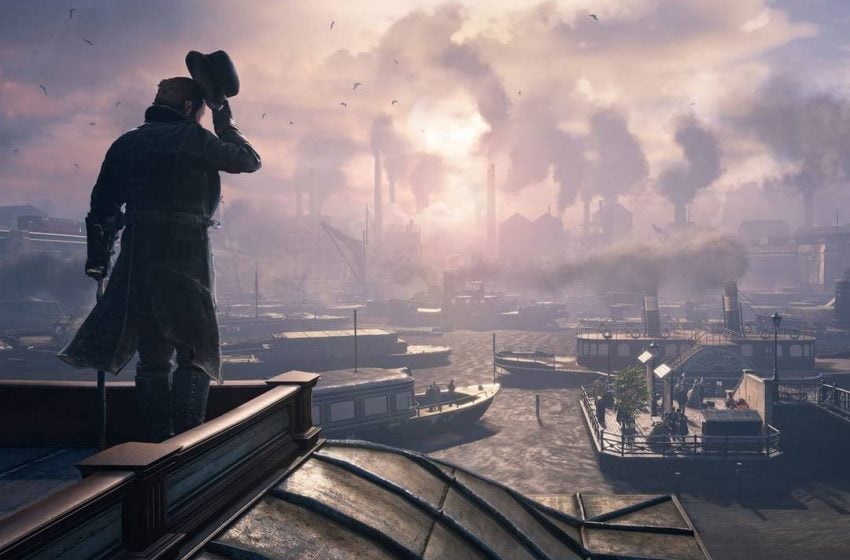 “Assassin’s Creed Unity also introduces cooperative multiplayer to the series. Players can enter taverns, which act as social hubs in the game, where you can see if any friends are playing the game at the current time. If they are currently in a mission, they will appear as a “ghost” version of their player, allowing you to approach it to request to join their mission.”

If the Steam ‘Play’ button has not been activated for you yet, sadly the game is not available in your region. All we can do it wait for the button to activate on its own.

This error is likely to occur if you have an activated anti virus program, if this errors pops up just close it. It wont affect your game in any manner.

Freezing issues are becoming common with the release of Assassin’s Creed Unity. The only quick and simple solution is to disable V-sync.

There have been many reports of Assassin’s Creed Unity being randomly crashed, unfortunately there is no solid solution for this issue at the moment. But do not forget to rule out heating issues, improper connection or connection issues. Now all we can do is wait for an official patch to gave us the trouble.

Another frustrating bug in the game is the Minimize issue, you will be playing a good session and suddenly the game decides to hide itself. For a quick solution just click the black box when you try to maximize, you should get lucky!