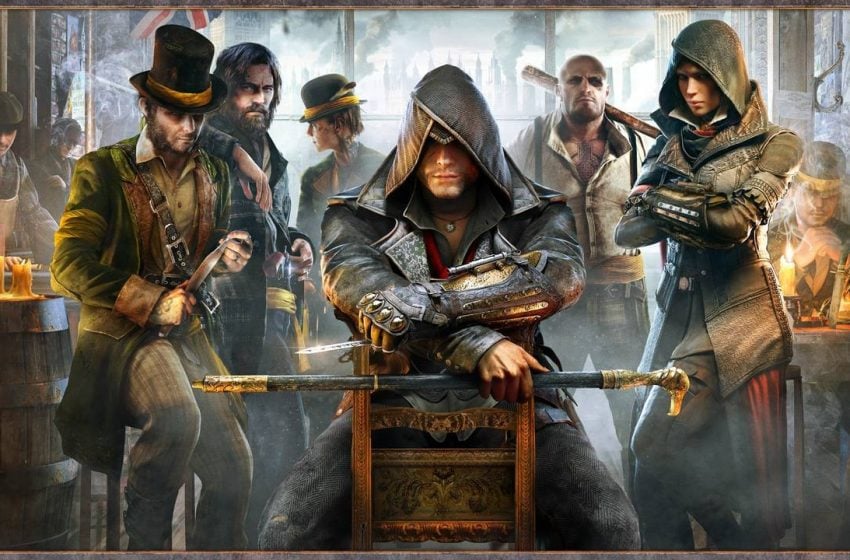 Assassin’s Creed: Unity is still struggling with most of the glitches with which the game initially launched. Gamers are still waiting for official patches for many of the issues.

Till we get an official workaround, here is how you can solve the Assassin’s Creed: Unity SLI Flickering Issue in a jiffy by just making some minor changes in the games folders and files.

Let us know in the comment section below, how happy are you with the result of making the above given changes in Assassin’s Creed: Unity? Are you having a flicker free experience with this game?