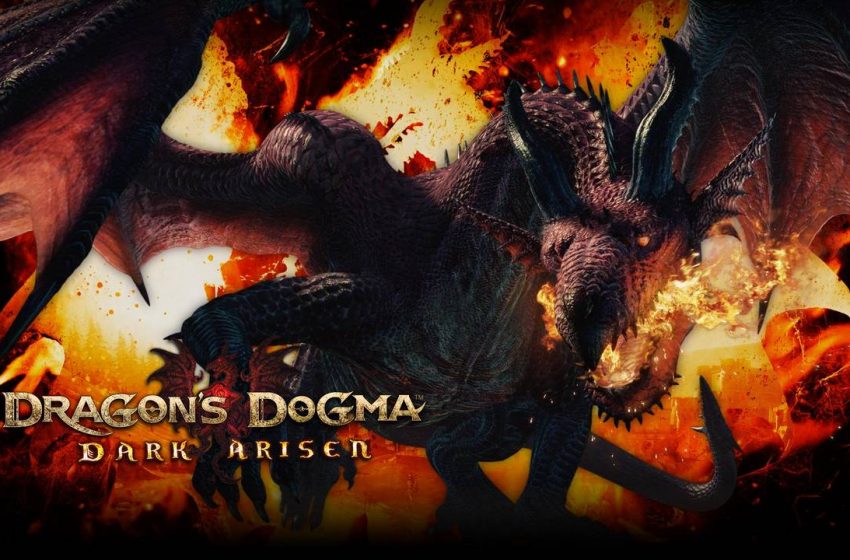 The players in Dragon’s Dogma: Dark Arisen fights hard and gets their best short in order to Level up their character and skills to last long during the battles. We see many players are simply fighting hard but do not get to upgrade their character to the max level. This guide will show you how to Learn Core, Active, and Augments Skills in the game.

How to Learn Core, Active, and Augments Skills

Try as hard as you can to fight against the enemies and foes, but if you don’t upgrade your character’s skills then they won’t last long enough against higher level enemies. There is no Skill menu where you can upgrade it, you must visit the Union Inn in Gran Soren. Get in touch with the Proprietor to unlock the options called ‘Learn’ and ‘Set’ skills.

If you remember, for your every successful win you earn Discipline Points (DCP) which can be used to purchase within the vocation. You can unlock your skills in two different ways:

Purchase the Lower Level version of the Skill and then upgrade the corresponding as per the number of stars.

Note: Vocation rank is what you should focus. Level up is not that important.

There are Three Types of Skills you need ti learn while each has it’s own purpose and they are:

As the Name says that it focuses on the core that is the Vocation specific skills. It is used to certain actions on how your character performs such as adding combos to your arsenal without wasting any of your resources. Once learned your character will fire more shots, notch a bow quicker, move faster and many more.

Unlike the Core skills, the active skills will juice up your resources which will be then used for attacks, buffs, and debuffs. Active skills include special combos, large spells, healing, elemental buffs, status changing moves, and more. Depending on which weapon you are using the skills will determine to purchase.

Augments are very helpful the other two skills as it will definitely benefit your character with more stamina for Striders or quicker escapes for Fighters. The only thing bad is that these are more on the expensive side, but they are worth the price as they provide the huge advantages out in the field.

You can unlock all three skills, but do remember to SET skills after learning. You can have a limited amount of each. You can try having three of each depending on the weapon type, Vocation and Ranks. Go ahead and try something new with these skills.