This War of Mine is a survival game, inspired by Siege of Sarajevo during the Bosnian War. The player’S role is to survive in the city, struggling with lack of food, danger and medicine. This game has given a new twist to the war and experience is entirely different. The crucial aspect of the game is “Survival.”.

This War of Mine is a dark survival game where the player controls a team of civilian survivors in a makeshift shelter in a besieged, war-torn city. The main goal of the game is to survive the war with the tools and materials the player can gather with the characters they control.

How to Survive Effectively in This War of Mine

First few days are very important, be sure that you and your members don’t sleep or eat on the first day. Focus on completing tasks in the house. But don’t let anyone starve to death, if someone is hungry feed them.

The most important thing to do in the initial days is stocking your house with food, medicine and other things which will make your survival in the game last long. Build beds, a rain catcher, and rodent trap, these are the things to do in first few days.

Planned scavenging is really a crucial thing to increase longevity in this game. You cannot stay in the house for a long time; your supplies will get over. And you will be needed to go out to fill your house with all the supplies. So planning the hunt will help you get loads of supplies.

In your group, there will be an expert in hunting for supplies, use that member in your search. Some of the locations are dangerous; therefore you have to be careful. In these locations send someone who ill or wounded.

“Art of combat” is required in order to survive in the game, see to it that you have members who have different abilities. These abilities of the player will earn you weapons and loot without any fear. In my group a guy walked freely in the places and looted everything he got his hand on, and for several nights he continued to do. We got knives and guns using it to shoot any men we came across.

The weapons gave us security and increased our chances to stay longer in the game. Combat is a combination of physical and psychological techniques which help us in overcoming any situations. Lot of killing might take a toll on your members; they will be depressed, and might kill themselves.

Extreme is the word which can be used to describe this game, you will be tested and if you break the moral code our end will be near. This game will make you go out of your moral zone and commit horrible things that you never thought of.

You will be looting people for supplies; you might help your neighbors when they need you. You will be rewarded, for e.g. if you help survivors and fight the bandits, the reward given might be food and weapons that will increase your time in the game.

The hardest thing is you will be forced to be violent, but stay strong. There might be situations where you will see your group members being killed during a task or some might commit suicide or run away. Survival of the fittest is what is required in the game, just be sure you stay as long as you can and be compassionate. 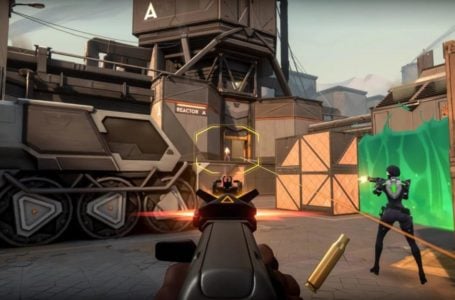 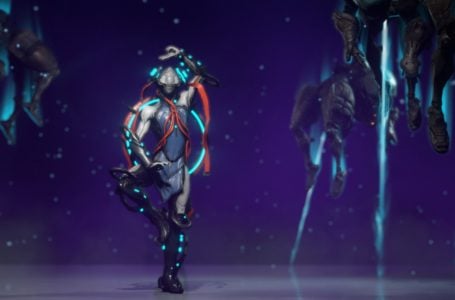