Where there are Survivor ready to Escape the Enclosed Forest in Dead by Daylight there are also Killers who are all set to hunt them down. There are three Monstrous Killers in the game and in this guide we will be talking about The Trapper and if you want to know more about the other two then find the link at the end of the Guide.

The Trapper is one of the three killers and was also available at the Beta Launch. He focuses more on gathering and setting up lethal bear traps near windows, corridors or pathways, generators and the exit lane. This monster will tend to chase down a single target at a time and he can easily trace down the footsteps of the survivors. He Carries two weapons with him while hunting the survivors and the first one is his primary weapon – The Cleaver and it is used to swing and wipe off the blood from survivors arm.

The Second which is the secondary weapon is the bear trap and his main Areas we have already discussed above. These traps are not armed until you picked up and placed so if the survivor walks over then it will catch on of his legs and will be trapped until his fellow survivor comes and saves him. So This was all about the Trapper, let’s look how you can survive from him.

How to Survive from The Trapper

As you know how the Trapper reacts and where he can place all the traps, it is recommended to walk slow and look for the nearby traps. Once you find one you can try to disarm it before stepping on it, but you need a perk to highlight them and find the exact location. It’s better to stay low profile which can help you to avoid everyone in the forest. If you have the Toolbox then you can easily disable and destroy it instead of disarming it. Also, try not to run as these can leave the footsteps which the trapper can easily trace. 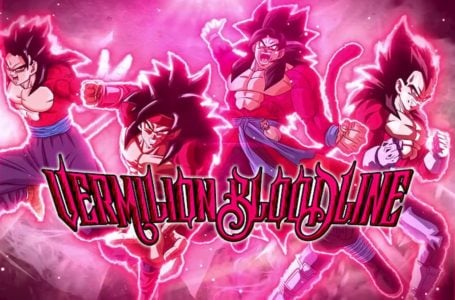 What is the Pokemon storage limit in Pokemon Go?

Does Kyurem have a shiny version in Pokémon Go? 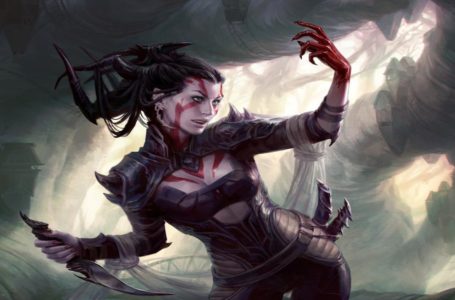