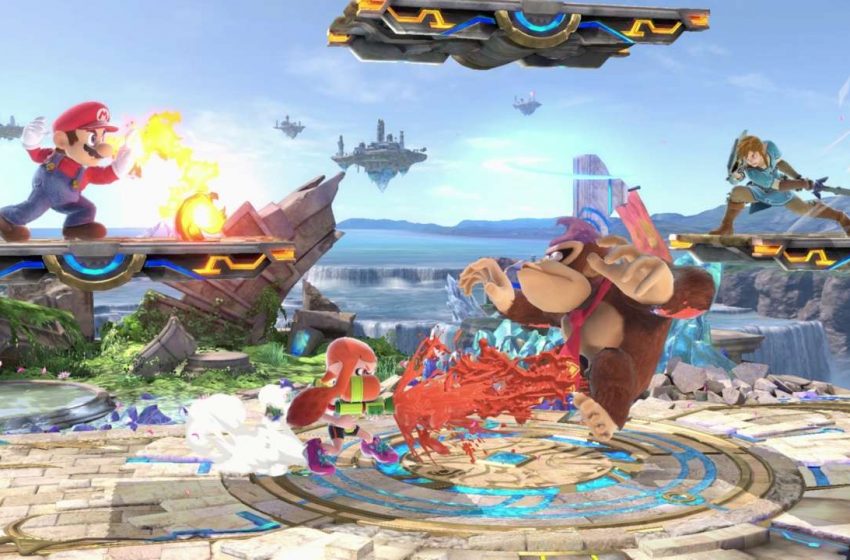 You will find many different kinds of Unlockables in Super Smash Bros. for Wii U & 3DS. With 51 Characters some Stages and characters can be unlocked by different methods.

The list to know how to unlock them is given below:

In 3DS version of the game a hidden character is unlocked after every 10 matches you play in VS mode/Smash Mode.

In Smash Bros. there are some requirement you need to complete to unlock stages for Nintendo 3DS.

How to catch and where to find Regigigas in Pokémon

How to catch and where to find Keldeo in Pokémon