How to Unlock Return to Sender Achievement

Where to Find 3 Archers

In order to find 3 archers, you need to head to an abandoned camp as shown in the image below. As and when you enter this abandoned camp you’ll be ambushed by an archer and three swordsmen. Now here kill the swordsmen as quick as you can and then maintain a distance from the archer so that you can deflect the arrow back to her.

How to Deflect the Archer’s Arrow

When he draws his sword, then press the parry button as the arrow is about to hit you. This way you can easily deflect the arrow off your weapon and it will return to the archer.

After taking her down, head left to the jetty where you’ll encounter the second archer. Repeat the same strategy to take this one down as well. Right, after you kill this archer, on your right is a cottage where two swordsmen and an archer are waiting for you.

Kill the swordsmen first and use the same parry button strategy to take the last archer down. Once you’ve successfully killed these three archer by deflecting the arrows, you’ll be rewarded with the Return to Sender trophy. 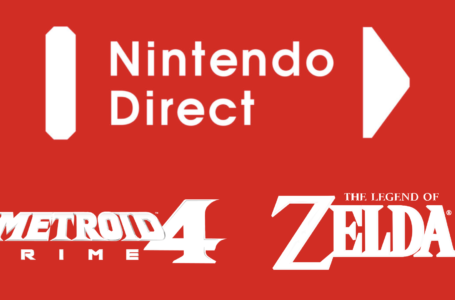 Nintendo Direct: When is the next one, what games to expect, and more