The enemies in Bayonetta 2 have certain animations whenever they are about to attack so all you have to do is watch over for these small hints. Firstly, you got to look out for the enemy attacks, and sooner or later, this technique will improvise your defense skills. You can cancel an attack by converting into an animal form, to Jump cancelling.

This technique can be used against enemies preparing for an attack and the same thing can be done by Dodge cancelling. Combos can be extended by Dodge Offset and this also can be used in defense, to execute this technique hold an attack button while you dodge between a combo. Even the Animal Offset can improvise your defense and extend the combos.

This technique is similar to Stiletto, where you have to push left analog stick in enemy’s direction twice and press kick. But this technique can only be performed on the ground.

This is a charging attack that can be performed while you’re in the air. You just have to push left analog stick backward, forward and press punch.

This is one of the finest launchers in Bayonetta 2 which can also be used in the air. To execute this technique just jump up and press punch.

This attack can be used in the beginning of the game and like other launchers can be executed in the air. To perform this technique press kick button after jumping into the air.

This is also a kick attack which can be executed in the air, to perform this you have to press and hold evade button and press kick button.

This technique allows Bayonetta to transform into a snake to go in underwater areas so while in water, press evade button and left analog stick twice.

This technique allows Bayonetta to transform into a crow for a limited time so while in the air, press evade button and left analog stick twice.

This technique allows Bayonetta to transform into a crow and dive kick her enemies while in the air. To execute this press lock-on button twice. 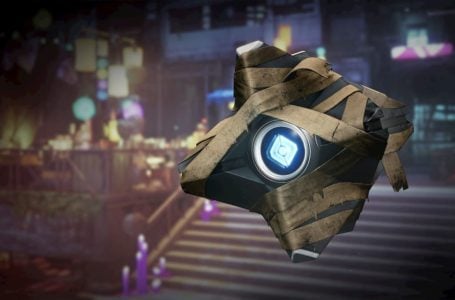 How to unlock the Secret Triumph for Festival Of The

Rainbow Six: Siege will be added to the Xbox Game 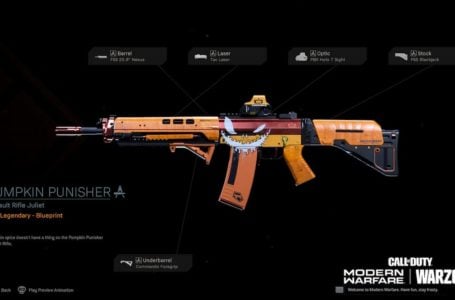 How to unlock the Pumpkin Punisher legendary assault rifle blueprint