How to use Melee Weapons On Bikes In GTA V Bikers Update:

Choose any bike of your choice first, then select a melee weapon according to your choice. Most commonly used melee weapons are broken pool cue and Battle Axe. Select weapons using “Square” on PlayStation 4 or “X” on the Xbox One after getting on your bike. Once you select the valid melee weapon, you will be ready to attack. 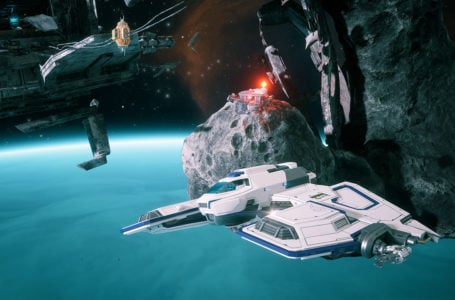