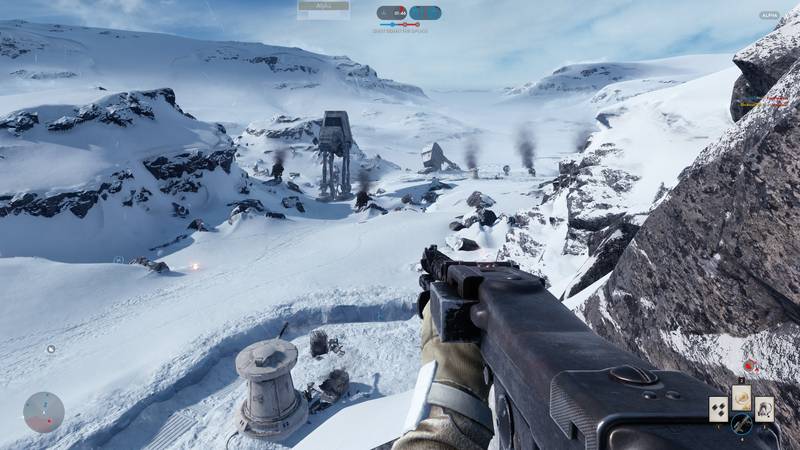 List of all the Traits in Star Wars Battlefront

At a young age, you were Orphaned, raised by the Wookiee Berserkers on Kashyyyk, where you learned to revel in fierce combat.

By a small team of rogue elite snipers, you are Trained as a sharpshooter. You also enjoy operating alone and harassing the enemy from afar.

As a brief career as a bodyguard in the Outer Rim, you have been through Rigorous training that has made you a lethal warrior capable of handling extreme situations.

You learned how to use stealth tactics to find and eliminate the enemy during a brief stint in an elite reconnaissance unit.

Fighting for the highest bidder, they see each battle as a chance to gain new riches. The Galactic War creates many veterans looking for opportunities. 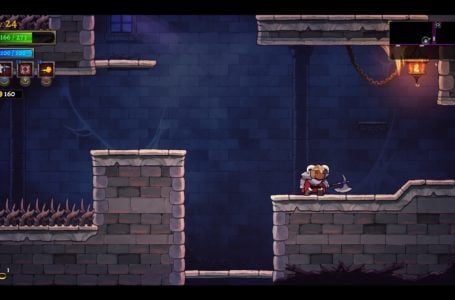 How to spinkick in Rogue Legacy 2 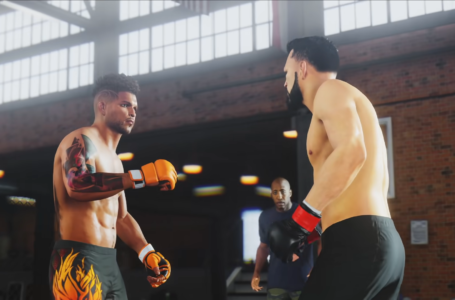