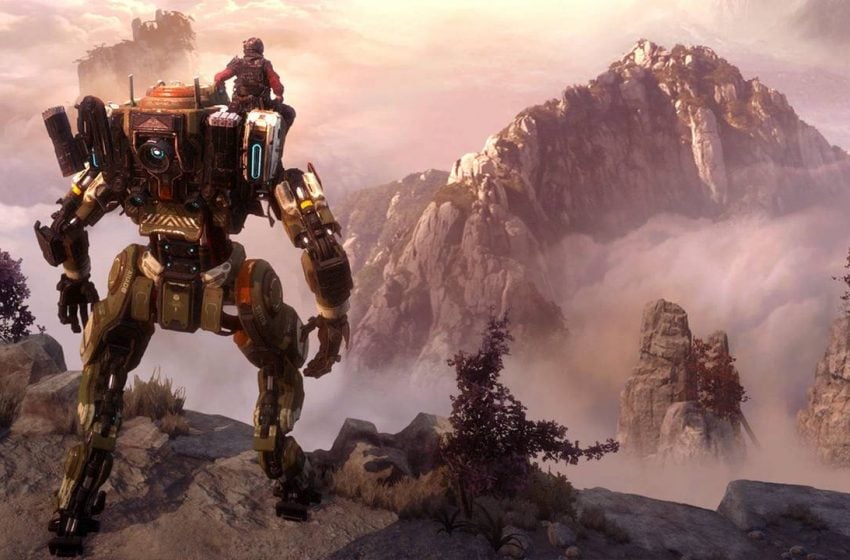 Titalfall 2 offers single player campaign mode, where you need to learn bond between man and machine to cooperate and fight alongside.You need to polish your skills to become a full-fledged Pilot in order to save the infantryman trapped in the enemies territory with your Titan.

Titanfall 2 offers Multiplayer mode, where you need to play with casual and ranked PvP and in custom matches with your Titan.

The Titalfall 2 is offering 18 different Pilots, you can choose one according to your choice. The Pilots in the Titanfall 2 are the highly skilled, deadly and incredibly mobile in order to be predators of the Frontier. Different Pilot having different tactics and abilities to fight the enemy.

The Titanfall 2 is offering six unique Titans like Scorch, Northstar, Ronin, Ion, Legion, and Tone. Each one is having its own personality, primary weapon and ability to fight the enemy. You can choose the Titan that matches with your taste and get into action along with your Titan.

The Titanfall 2 offers Maps, where Pilots and Titans fights side by side for dominance in multiplayer maps.

Team up in Networks:

The Titanfall 2 is offering many different types of Game modes to get into action. You can choose one from below that suites you the best.