Another week, another series of challenges in Mario Kart Tour with this week’s bunch as mysterious as the others.

As part of the new Tokyo Tour Gold Challenges for Gold Pass users, players will need to “Earn a score of 7000 or higher using a driver with three hairs,” which, as you can imagine, revolves around some of the new characters added into the mobile title this week.

First things first, we need to own the character with three hairs, which happens to be Latiku, a new character added with the Tokyo Tour update earlier today.

There is no easy way to get him as you are relying on either having the Gacha machine give him you with Rubies or for him to appear one day on the store. He should cost about 3,000 coins, so make sure you have enough and check the store daily, so you don’t miss him.

Mortan also works and is a cheaper alternative to Latiku, costing only 800 coins instead.

Next, you want to ideally match Latiku or Mortan with a track where he will get three items to increase the chances of a Frenzy. This would be Toad Circuit T or Mario Circuit 2T. You then need to pick a Kart and Glider that will give you the most points.

Your aim should be trying to combo as much as possible and finish in first to maximize the number of points you get. Collecting coins, hitting enemies, and doing all you can to keep the combo going for as long as possible.

The higher level you are also, the more points you will get for a high finish place, so keep grinding away, and you should eventually be able to grab a score of over 7,000. 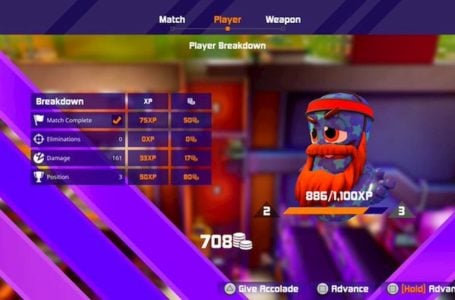 Where to spend currency in Worms Rumble 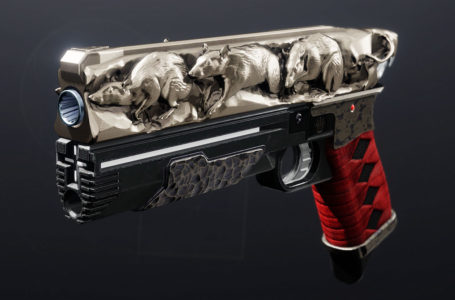 Destiny 2 – How to get the Rat King Exotic Sidearm