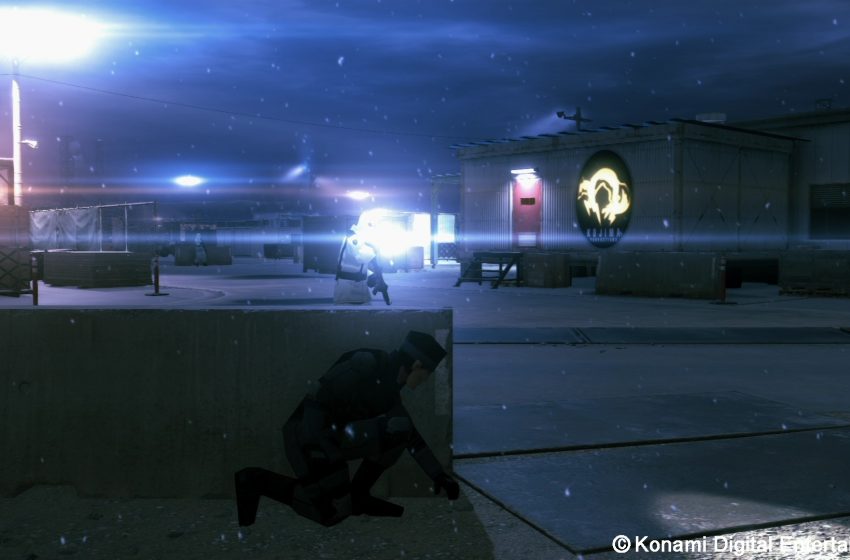 Metal Gear Solid V: The Phantom Pain is scheduled to launch on September 1 for PC, PS4, Xbox One, Xbox 360 and PS3. The game will continue the complex saga of the Snake soldier line, connecting storylines from Metal Gear Solid: Peace Walker, Metal Gear Solid: Ground Zeroes, and the rest of the Metal Gear timeline. During the Battle, you can select a buddy which can help you during the attack.

Buddies in MGSV: The Phantom Pain is a special associate( a fellow soldier) who will follow and support you during the Battle. The Buddies in MGSV: The Phantom Pain are quite useful in the completing missions and each of them has their own unique abilities. You should make a proper decision whom to take on which mission. To help you with your decision here is the guide to know your buddy in detail and their special ability.

In one of your mission where a shared interest with her leads to a joint outbreak from a worst situation. At the Mother Base, Miller was against keeping her but Big Boss trusts her(temporary) Quiet is best at sniping with all her supernatural powers. She can almost turn invisible as she moves so fast. You can always ask her to scout an area and she will take all the enemies within her range. Or select a sniper spot her for her and she will do the rest. you can ask her to shoot people provide you are taking cover or while throwing grenades.

Hint: Ask her to shoot enemies helmet so you can take a clear HeadShot.

You will Find D-Dog in a forest his mother is killed by few poachers. D-Dog is nothing but a wolf cub and when you see it do not ignore him he a persistent, he will start following you. After he becomes a very helpful asset as he grows up. He’s special ability is he can search enemies and allies faster on the radar without your effort. He can also be a distractor to enemies and you can easily sneak in their patrolling tents and take them down.

D-Horse is a White horse who acts as a buddy as well as a means of transportation. He can be used to explore the desserts and also very cheaper than motor vehicles. You can pet him, he is quite and convenient. He is special ability is pooping(Seriously!) A vehicle which drives over his poop is in a big mess as the car/vehicle will be out of control. It will spin and stop while everyone inside the will be dead. You also have the option to hang on sides on the horse to avoid being suspicious while passing enemies.

Huey created D-Walker which is a hybrid of robot and vehicle. The D-Walker acts best during the combat and stealth(You need to use it). He can also act as a mini tank if you equip him with weapons(protection+ carry more stuff). The D-Walker makes more noise when he walks so you can use his tiny wheels to move silently. Also marks and takes down the enemies which are out of sight in radar.

Hint: Try Picking up the enemies and punch then with the robot hands.

Note: If you are wearing shields, helmets or body armor it will be ignored by D-Walker.

Stay Tuned.. This Guide will be updated soon….