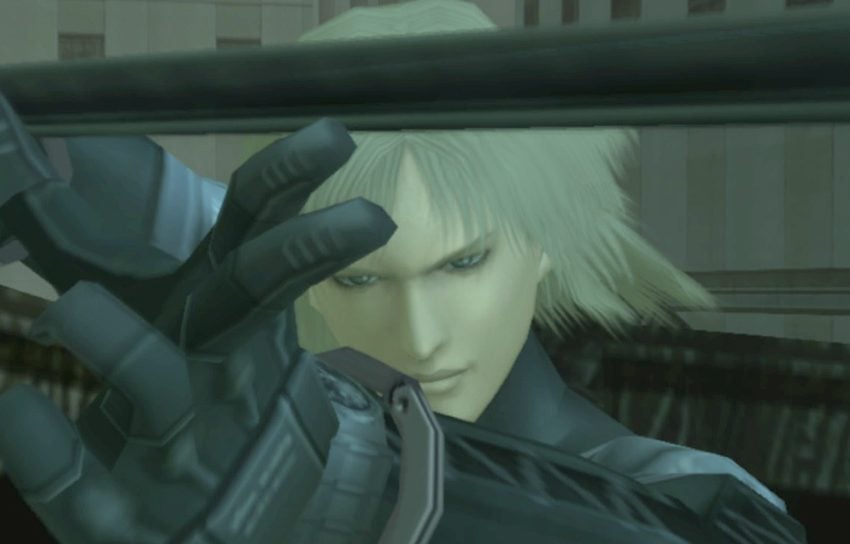 First verify if you system is compatible with minimum system requirements of the Metal Gear Solid V: Phantom Pain:

Many PC users are reporting issues of MGS V: TPP being crash on launch i.e. startup of the game, mostly this issue is occurring with AMD users with ATI graphics cards. The trick is obtaining the right driver for your graphics card.

This issue happening in which users click on mgsvtpp.exe, but nothing happens, no game launch. There is a workaround as below, might work for some:

Locate the MGS_TPP folder in SteamApps -> Common
Go inside “_CommonRedist” > “vcredist” > “2012”
Run either vcredist_x64.exe or _x86 depending on what you have
Select uninstall
Run that again and click install
Go back to “MGS_TPP” and run “mgsvtpp.exe” as administrator

To fix slow download issue with Steam, head to this link.

MGS V: The Phantom Pain doesn’t support the aspect ration of 21:9, but if you want to play it at this aspect ratio then you need to it via third party software called “Custom Resolution Utility“. Download and Install it, and then go to NvidiaCP and enter the resolution at which you want to play the game.

If this doesn’t work for you then, go to this official steam support thread and post your configs. We are updating this guide with more issues, fixes and workarounds, so stay tune. Let us know in comments if you are facing different issues.

Many gamers are experiencing this shaky camera issue, and mostly by players who are playing it on PC using controllers. We recommend you to Unplug the controller if any and disable all USB peripherals and play the game. If not successful then wait for an update to come out. Try configuring your gamepad using x360ce.

If you are experiencing Low FPS Issue try to play Metal Gear Solid V: The Phantom Pain in Full-Screen mode instead of windowed or borderless mode. This tip has worked for many of our readers.

This is one of the most common issue experienced by players, many characters especially Snake looks Blurry when playing the game in Max Setting. To Fix it you need to lower the Screen Filtering to high rather than very high.

This issue occurs when you press keyboard button to answer friend and then your controller stops working. One fix is to do a alt-tab and then restart the game. Other workaround is go into options-> key assignments and then assign all key commands to one key particular key which you won’t press for example ‘-‘ key. Save settings and controller freezing issue won’t bug you again when you press keyboard buttons.

How to fix Sea of Thieves searching the sea error