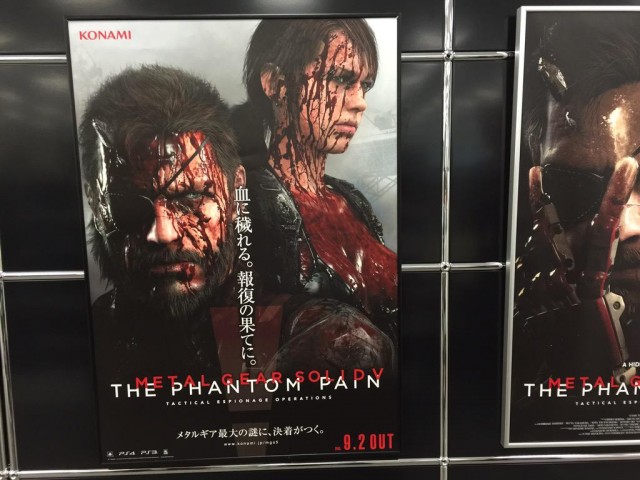 Few Dedicated MGS V: TPP players have discovered how actually the game mechanics work or what’s the fact about this new advanced game mechanics. So we divided into categories: