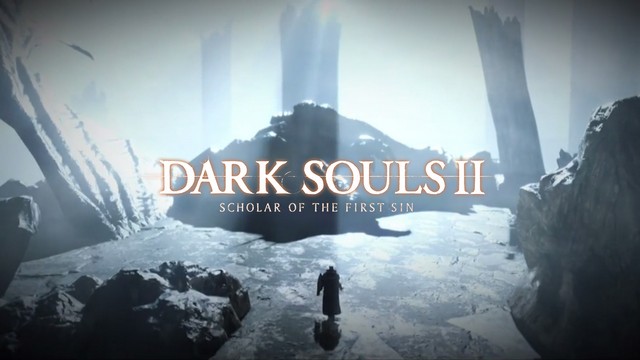 As you might know, From Software had fun changing many loot positions in Dark Souls II: Scholar of the First Sin in comparison with Dark Souls II. It means that what you found in a certain point of the map during your first journey in Miyazaki’s nightmare, probably isn’t there anymore, and this could make you go crazy considering all the difficulties you may encounter in reaching that point. As we care about your mental sanity, please take a look at our guide in order to bear in mind where you will find the new loot locations in the PS4, PC and Xbox One versions of the hardcore action-RPG.

You can find the Titanite Bug in the Forest of the Fallen Giants, exactly where you first met the merchant Hag Melentia.

Twinkling titanite gets dropped by the Pursuer in the Lost Bastille

After beating the pursuer boss in the Forest of the Fallen Giants, you arrive at the first bonfire in the Lost Bastille. There you will find two chests: one with two effigies, the other with the dull ember.

The Bastille Key isn’t in the Belfry anymore. Luckily enough, you can find it way simpler near the Servant Quarters bonfire.