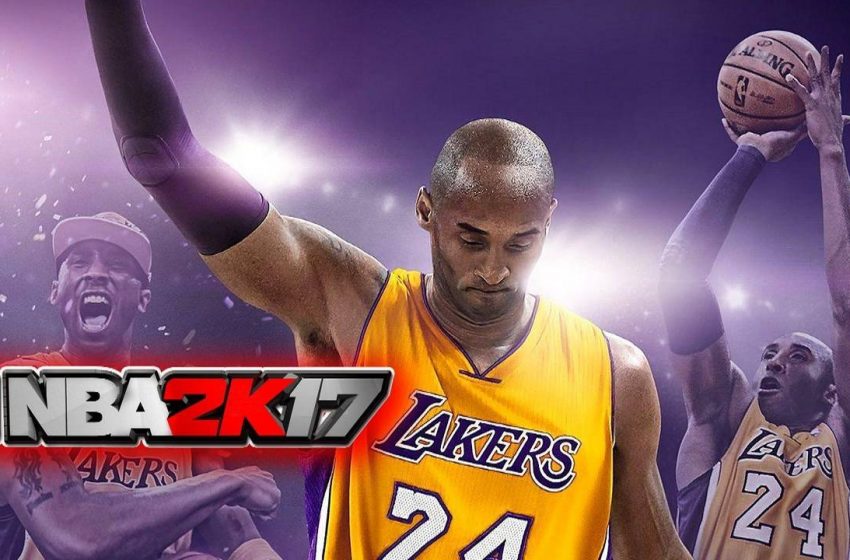 The first chapter is like an intro to the game, that starts instantly after short cinematic. William Adam a pirate, who is locked in Tower of London, has escaped moving ahead. NIOH starts with a short intro at the starts that shows the conflict between England and Spain, where the Queens struggle to stay stronger by sending pirates to harness Amrita, so that her forces can deal with Armada. William Adam and Western Samurai are trapped in Tower of London England. His escape reveals his story at the end after dealing with the boss Derrick the Executioner.

Nioh Mission – The Man with the Guardian Spirit

Requirement – Escape the Tower of London

William Adam, the main character wakes by Saoirse, his guardian spirit. This is the beginning of first mission which is mostly like an intro. It will show you how to gather items, use weapons and equipment in the game. Break the wall on the right and search on the dead prisoner. Then exit the door on left. Take a room at the extreme right, there is a sword in the cabinet. A guard will chase you. Kill the guard and take the Dungeon key. On the top left you can see two bars one is health and below it is Ki (Stamina). Whatever activity you do the stamina is consumed, remember if it is finished, the character stops for a while. The same is applicable to the enemy.

Walk towards the Torch, unlock the door and on the right, you will see a cabinet with medicine. Keep following the burning torches and on the right of stairs, there is a cabinet that will give you a coat. Take the stairs up and fight with few more guards. Just before a door on the roof, you will need to skip the attack of a guard with a cross bow. Inside take the route to the right and fight with another soldier. Tips: Three perfect blows can kill a soldier easily. Gather weapons and items after killing them. Keep searching around for cabinets to get medicines and armor.

Follow the candles on the wall and then on the table for the next path. There is an exit at the left side near a window that leads you towards a broken passage in a wall. Go upstairs to reach a shrine, to pray. These shrines are like check points in the game. When you die you can continue back again from the last shrine with all the items.

Take the passage on the left, fight a few more soldiers and on the right of the locked door, there is a cabinet on the right that will give you your second weapon Runkah. Move left and keep following the candles, you will encounter a few more enemies till you reach at a door where Edward Kelly an NPC villain talking to someone. Follow the candles you will need to go jump down and checkout the metal cabinet in the room. Now look for a bookshelf, and then an entrance just ahead, follows the stairs down on the right.

Move towards the outer side of the tower and following the burning torches. Ahead you will fight armored soldiers, who are bit tougher compared to the regular ones. Their strike is harder, so try to doge your attacks to avoid instant loss of health. Use combo attacks. After killing one you can use his armor and weapons.

Move all the way on the roof and fight with Derrick the Executioner, at the start he is easy to take down, you will need to dodge his attack and use combo strikes to attack him. He is brought to life back again by Edward Kelly and thus this is the first boss fight. The process to kill him is same, you need to dodge his direct attack, and his one attack can consume more than 50% of your health. Attack instantly after dodging using combos and use an axe instead of a sword. Finally, you can use the Living weapon when your Amrita gauge is full, you can see that on the top left of the screen. You will earn Trophy A Long Journey Begins.

Once Derrick the Executioner dies, the next cut scene reveals William’s spirit guardian is captured and he is attacked by soldiers. This is a kind of starting the mission, the actual story beings after this. You can refer to our NIOH Wiki Guide for more tips and guides or Chapter 2 Isle of Demons Walkthrough.