Nuclear Throne is an action rogue like by Vlambeer about mutants fighting their way through a post-apocalyptic world that’s full of enemies. Ther are various characters in the game and this Nuclear Throne guide will show you how to unlock every character including the hidden once and B skin early in the game.

Before we begin with the guide we would inform you that there are tons of minor SPOILERS below so you can continue at your risk. There are no images shown for the hidden characters which still keeps as a secret and not a spoiler for all. So without any further ado, let’s begin with the process of unlocking of characters and B (alternate) skins in Nuclear Throne.

How to Unlock Every Character and B Skin

This Character is Unlocked by default as you can select him from the start.

B Skin – You need to loop all the characters by destroying all the generators in the throne fight at The Palace Stage 3(7-3), then go ahead and kill the throne which will open a portal with every single stinking character.

This Character is Unlocked by default as you can select him from the start.

B Skin – You must enter the secret area (Cursed Crystal Caves) as Crystal. You need to enter the Crown Vault then feed the Crown portal with the XP then select the crown then look for a purple chest(cursed chest) and bring the cursed weapon back to the Crystal Caves.

You can unlock Eyes by beating the Big Bandit Boss at The Desert Stage 3 and visiting 2-1(The sewers) via the portal.

B Skin – You must Enter the Pizza Sewers as Eyes after exploding the small circular grate in the Sewers.

To Unlock Melting, you need to die in the game(which surely happens a lot of time) by taking enough damage.

B Skin – You must reach 7-3 without picking up the Rhino skin or Strong Spirit mutation.

In order to Unlock Plant, you must finish the Sewers and advance to The Scrapyards via the portal.

B Skin – You must reach 7-3 in 10 minutes. You can get a shortcut by opening all the chest in Desert and killing the Big Bandit as fast as you can.

You need to visit Yung Venuz’s Mansion. To get there, you require a screwdriver and hit the car with a golden outline at the Scrapyards and get inside the Mansion. One good point about Yung Venuz is that he never dies, he just heads back to his mansion because he is bored.

B Skin – You must get the golden weapon for each and every character which can be found in his mansion. All you need is a screwdriver and the golden car at 3-1 and then press E to get inside.

To Unlock Steroids, you must beat the Lil Hunter Boss of the Frozen City Stage 3(5-3) and advance to the Labs via the portal.

B Skin – You need to kill the Necromancer with Steroids and get to 6-1 Labs.

You need to finish The Crystal Caves and get to the next portal The Frozen City to unlock Robot.

B Skin – You must eat a hyper Rifle, Hyper Slugger or Hyper Launcher as a Robot.

To Unlock Chicken, you must enter the Jungle which requires you to get the Last wish Mutation. Later you need to Press E four times near the large flower to open the secret door.

B Skin – Reach the Sewers on Hard Mode.

Must defeat The Throne Boss at The Palace Stage 3(7-3) and looping. You must first destroy four generators during the fight to get through the next portal.

B Skin – Kill Mom as Rebel. You can encounter her during the Throne fight and killing throne in 2-1.

Horror can also be unlocked by defeating The Throne Boss at The Palace Stage 3(7-3) and sitting on the throne. All you need is to defeat the Boss and walk into the defeated corpse.

B Skin – Kill Hyper Crystal as Horror. You will encounter him during the Throne fight and killing throne in 4-1.

Defeat The Throne Boss at 7-3 The Palace Stage and Sit on the throne.

B Skin – Kill the IDPD Captian with Rogue then press E right next to the Police Car.

You need to die as Melting in the Labs(6-1). Just be resurrected by a Necromancer(in the white hoods) which is only available for the run and not as the starting character.

To Unlock Frog, you must shoot MOM with a golden weapon and then pick up the Frog Pistol which she drops. Store that Pistol in the proto chest and then choose as a different character. 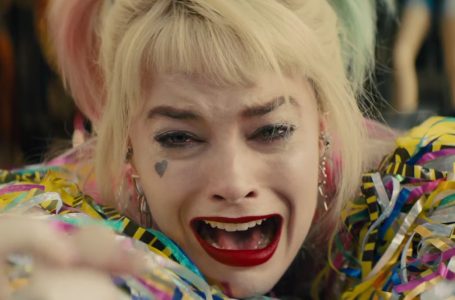 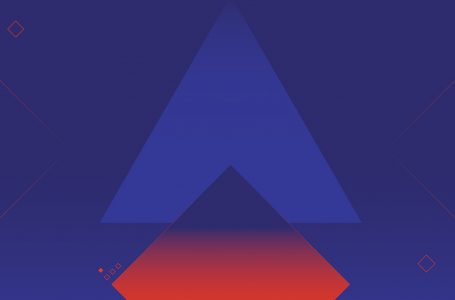