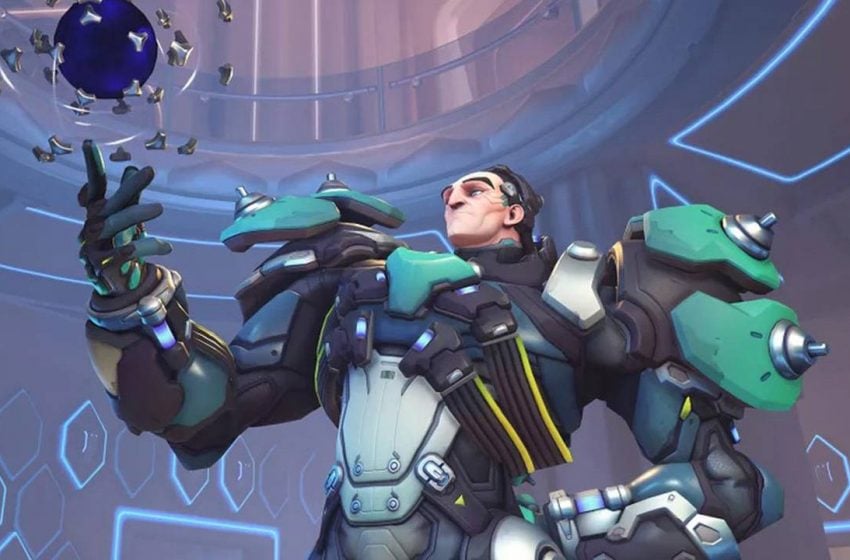 D.Va, Reinhardt, and Roadhog in Overwatch are part of the Tank Heroes. Tank Heros tend to move with an offensive line to protect their allies and soaking all the damage. Those who didn’t get the chance to play the open beta and get familiar with the characters here is a chance to know your character and this guide will show you tips on how each Hero works with attacks, defense, and his Abilities.

How to Play as D.Va

D.Va is one of a unique Tank hero you will come across and if you are looking for a hero with surprise then this Hero is perfect for you. D.Va works with her most powerful mechanical suit in order to play more offensive and destroy everything that is harm for her teammates.

While in Mech, her main weapon is the Fusion Cannons which has infinite ammo without any reload, but there is a drawback that it will slow her down with her move movements. Try to use the Cannons for Mid-range enemies as they are more effective and you can quickly switch your style.

As the term says this ability will help D.Va to boost her powers for 2 seconds and this can help her to engage in a fight or escape if needed quickly. Use this power wisely to get the best out of it.

This ability will help D.Va to absorb all the incoming damage which can be normal attacks or the Ultimate once.

If you decide to jump off the Mech then try using the Mech’s Ultimate Ability to self-destruct which will explode like the largest bomb in the game. You will have 4 seconds to escape the Marked radius so use the Booster to escape. if you are lucky then it might take the entire enemy team down.

While not using Mech, D.Va will have a light gun to attack and defend her teammates. This will also recharge the call your Mech back into the battle.

The Ultimate Ability with our Mech, D.Va generates a huge amount of energy through the use of Light Gun. When the energy is recharged then you can call her Mech again in the battle which will deal with all the melee attacks and take down all the enemies.

How to Play as Reinhardt

Reinhardt is a Hulk Tank with a glowing shield which soaks all the damage while his ultimate can be used for moderately effective crowd control if you can line up a couple of enemies in a row. In close quarters, his charge ability can make quick work of a pinned enemy.

A Harsh Punishing weapon that deals with a damage in a wide arc for every swing. Majorly used in enclosed spaces where you can easily choke points of opponents team.

This ability is used to absorb substantial damage before it is destroyed. Though Reinhardt can protect himself and his companions behind the barrier, he cannot attack while sustaining it.

With this Ability, Reinhardt will charge forward grabbing hold of enemies in his path. Try to collide with any wall to make the foes suffer extreme damage.

With the use of Rocket Hammer, you can sling a flaming projectile which pierces and damages any enemies it touches.

This is the Ultimate Ability and just like Thor, Reinhardt will forcefully slam his rocket hammer into the ground, knocking down and damaging all enemies in front of him.

How to Play as Roadhog

Tank Hero with a highest Health poll at 600 HP, Roadhog’s abilities are only useful at closer ranges, within 20 meters or less. He is a very simple hero to understand and play as he is the up close and personal tank who imposes himself upon enemies.

This Weapon fires short-range blasts of shrapnel with a wide spread. As a secondary part, it can launch a shrapnel ball that detonates farther away, scattering metal fragments from the point of impact.

This Ability helps Roadhog to restores a chunk of his health around 300 HP/second and has a cooldown of 8 seconds.

One of the amazing ability of Roadhog where he hurls his chain at a target and if it catches, he yanks them into close range.

As an Ultimate Ability, Roadhog will top-loader onto his Scrap Gun and pours in ammo. For 6 seconds he can crank out a stream of shrapnel that knocks back enemies.