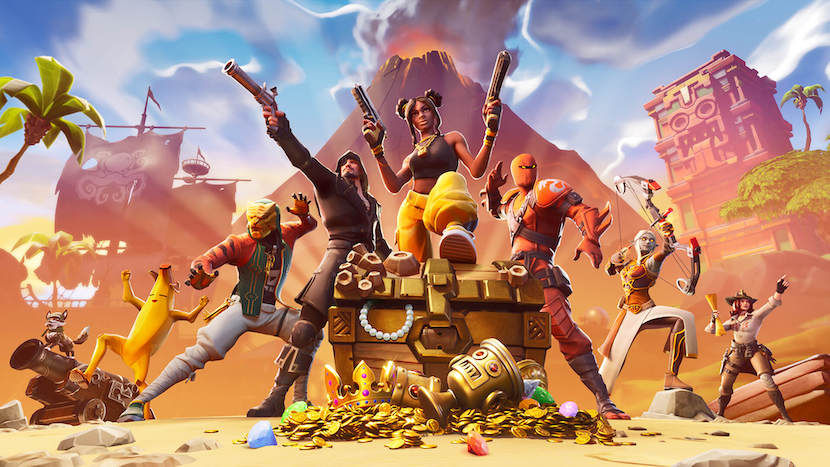 Fortnite gives players many ways to personalize their characters. Skins and styles, wraps for weapons, back bling and emotes, and of course, the gliders. Gliders are what allow you to get from the Battle Bus to the ground without becoming a red streak on the pavement, and they come in many different shapes and sizes.

There have been dozens of different gliders added to the game over the years, with some of them being rarer than others. In this guide, we will highlight some of the rarest Gliders in Fortnite, items you will be highly unlikely to get your hands on unless the Item Shop goes wild.

Conquest was locked away behind Tier 39 of the Season 5 Battle Pass, making it pretty rare in the game. A part of the Norse Set, some of the items in this set pop up in the shop, but Conquest never seems to roll back on the tide.

Wings of Valor is a Season 4 Battle Pass glider, making it quite rare in the game.

Rewarded at Tier 35 of the Season 2 Battle Pass.

Unlocked at Tier 42 of the Season 2 Battle Pass.

Mako is a Glider from Season 1. Despite ending up in the Item Shop from time to time, and costing just 500 V-Bucks, it still seems to be quite a rare sight in lobbies.

Rainbow Skins might be popular, but the Rainbow Rider was only available for a limited time during Season 3 and hasn’t returned since.

Not everything in the game is rare because it is hard to find. Somethings, like the Rhinestone Rider, are just too ugly to buy.

Winners only for this one, as the Snowflake Umbrella was a reward for winning a match during Season 2.

This, somewhat aggressively stylish Glider dated back to Season 2 and was unlocked at Tier 14.

Aerial Assault One dates back to the very first season of Fortnite Battle Royale. Old, the oldest of the old heads will have this.