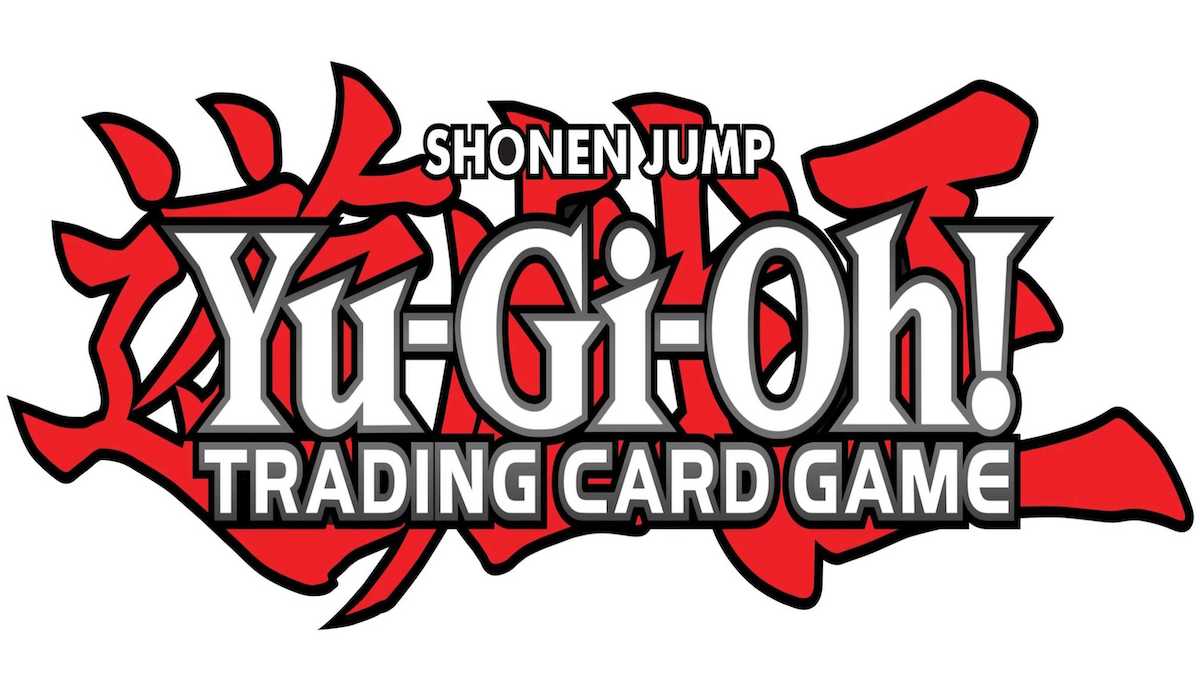 Every trading card game has its rare cards, and Yu-Gi-Oh is no exception. While there are thousands of cards out there for you to mix-and-match to create your perfect deck, there are many cards that only the lucky few can have.

Whether it be because of limited supply or just sheer value, some cards are so rare that most of us can only settle on gawking at pictures of the cards we find online.

If you’ve ever wondered what the rarest cards you can get in Yu-Gi-Oh, we have the top 10 right here for you.

This card was used as promotional material for the game before the cards were even widely released, and it was only released in Japan. There were many Bandai cards, but this is the rarest and most expensive card of them all.

Released in 1999, this first edition features what many would argue is the most iconic monster of the entire Yu-Gi-Oh game. The Blue-Eyes White Dragon has been a staple since the release of the game, and as a result, its first edition card is highly coveted.

This card was featured as a prize for the 2009 Yu-Gi-Oh! World Championship, and only a few were given out at that time. Its limited release has upped its rarity and price, with some going for as much as $6,000.

Another card given out as a tournament reward, only 18 of these cards were given out at the first Shonen Jump Championship. They will occasionally pop up for sale, and you can be sure to have to shell out a good chunk of change for them.

6. Armament of the Lethal Lords

A handful of these cards were given out at the 2006 Yu-Gi-Oh! World Championship, and were unavailable to people not in attendance. The character has never had an official release in the game but hasn’t stopped it from selling for several thousands of dollars.

One of the rarest cards to ever be given out at a competitive tournament, the Iron Knight of Revolution had only three handed out at the 2017 championship. Since then, only one of these has ever been sold, and that was for $12,999.

4. Amatsu-Okami of the Divine Peaks

Despite it being given out in slightly bigger numbers at events, this card is still incredibly rare as only one has ever been put up for sale. It sold for $18,800, so its rarity only benefited.

If you collect anything, you know how a signature will immediately sky-rocket an item’s value. In this case, the box that the card comes in is signed by the game’s creator, Kazuki Takahashi. It was given to the winner of the 2001 Asian Championships, and when it was put for sale, it was listed for 45 million yen.

The story behind this card is truly touching, as it was created in honor of Tyler Greesle, who was diagnosed with liver cancer in 2002. The Make-A-Wish Foundation helped him fulfill his dream of creating his own card, and so this one was made. It could easily be viewed as the rarest card in the game.

This was the prize given out at the game’s first massive tournament in Japan. It was printed on stainless steel, and its winner held onto the card until 2013 when they listed it for sale for $10 million. It went for $2 million, but that is still unbelievable.