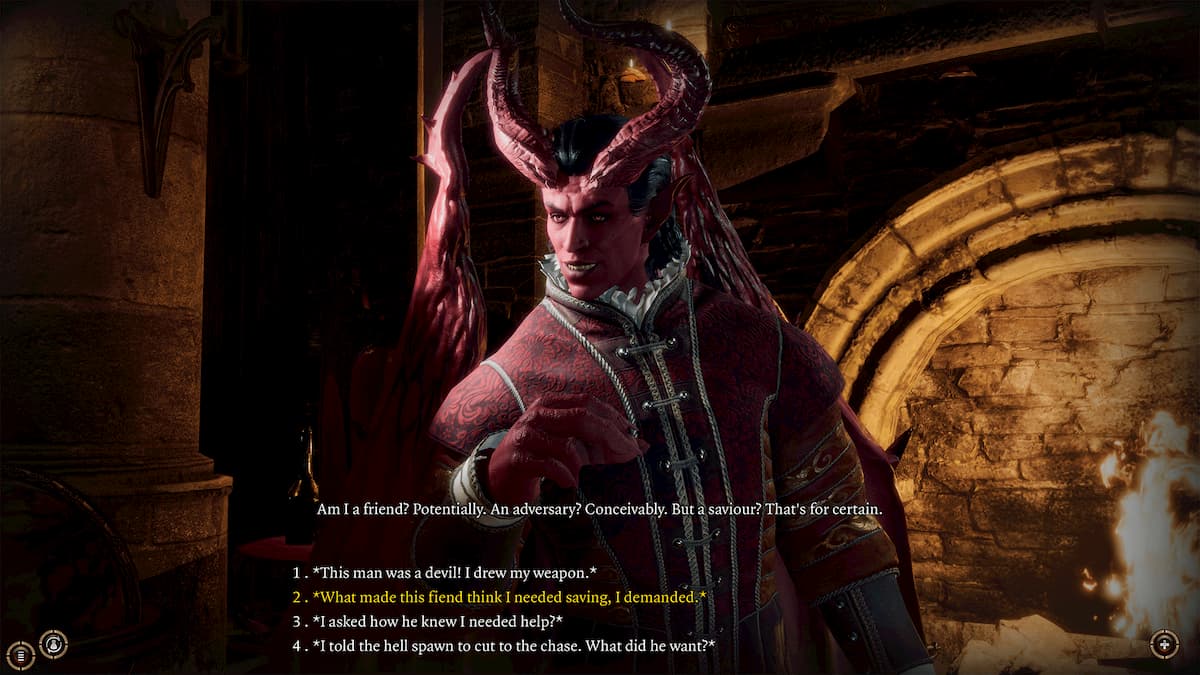 Any solid tale of heroics wouldn’t be without a bit of romance, and developers at Larian Studios agree with that sentiment with their production of Baldur’s Gate 3. The epic RPG will place you in a party with various characters you can come to know as you progress through the world and undergo an epic adventure. As your character gets to know their party members, some of them may begin to stick out and come to grow fond of each other. How will romance work in Baldur’s Gate 3, and when the sparks fly, will you be able to have sex with them?

In the seventh Community Update by Larian Studios, they take an in-depth look at love between the party members. Romance will be a consistent plot you can explore with your party members whenever you meet them back in camp. If you choose to have them accompany you on your adventures, all party members will react to your main character’s decisions. You can leverage your actions to gain their trust, or find that the party member disagrees with you, meaning when you return to camp, they have more hostile words to share with you at camp, or worse. When love does happen, you can engage in several exciting exchanges, such as sharing a cup of wine under the stars.

When you and your future partner decide to take the next step, Larian Studios won’t be holding back. The developers did not show too much, but they showed an artistic list of various actions you and your partner could do together while becoming intimate, and it doesn’t take the PG-13 route. You can expect to see a great deal more happening between you and your character. So to Twitch streamers who share their gameplay, or if you have younger family members watching you play, you may want to ensure they’re looking away.

Romance can happen between various party members, regardless of the race a character chooses to play. Don’t feel like your halfling rogue won’t be able to find love, because there’s undoubtedly someone in camp interested in inviting them to romantically watch the stars underneath a blanket during a cold night.