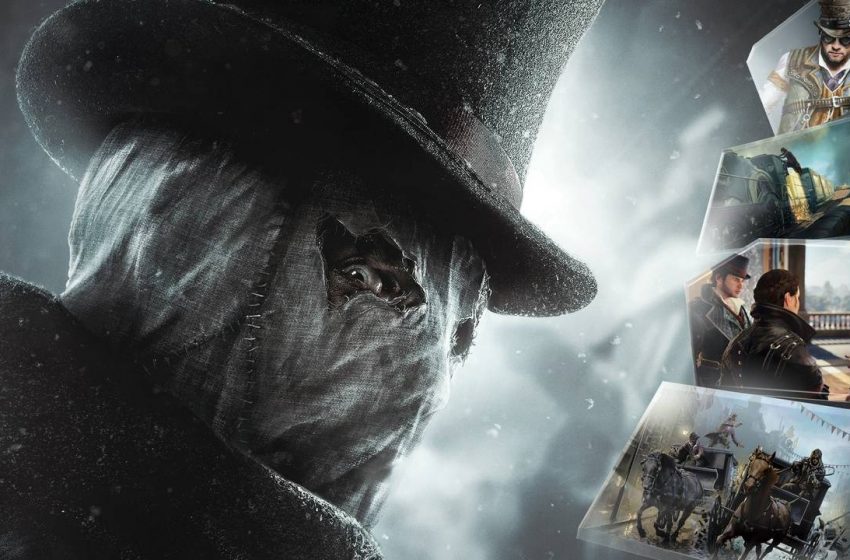 After the Twist from Ms. Attaway, Jacob is stunned and really want to see what’s coming next, but before that let’s check out what Breaking News Mr. Bell has to offer us in the fourth part of Sequence 5: Breaking News.

Mr. Graham Bell Informs us how Starrick keeps a check on him by sending his thugs. Starrick wants Bell to work for him for some ridiculous amount of money, but Bell refuses and keeps on working for himself. Some Thugs just pass by and he wants the Frye twins to take a good care of them with his new Voltaic Bombs.

Climb on the Roof and wait for Bell’s signal to throw the Bombs. Now as and when Bell says a Fruit name you need to throw the Bomb on the thugs. Let Mr. Bell provoke the thugs and with every signal you test the grenade formula. After testing when the thugs start to attack Mr. Bell only then Eliminate the Thugs.

Note: Killing or Alerting the Thugs will cause Desynchronization.

After Finishing these thugs, Follow Bell to his carriage and then take him to the Telegraph station where you need to take down the thugs inside the station and defend Mr. Bell to successfully destroy the transmitters.

Once this is done cutscene will start where Mr. bell is thanking the Frye twins for helping him out against that thugs and thus our fourth part of Sequence 5: Breaking News comes to an End.