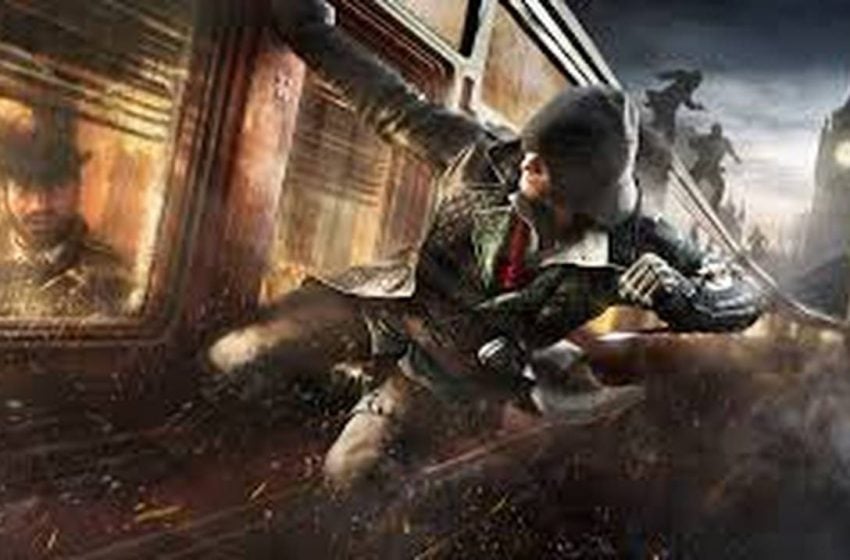 Jacob and Evie must stop Crawford Starrick from attacking the Ball, assassinate him and gain control of Piece of Eden from the hidden vault inside Buckingham palace. Let’s check the last part of the game, Sequence 9: A Night To Remember.

Evie waits from Jacob to pick her up and handover all the Arms to Mr. Abberline. Now Enter the Buckingham Palace and the first thing to do for Evie is to locate the White Drawing room where the location is there whereas Jacob will hunt for Mr. Abberline to get back his Arms.

First Steal the Rooms keys from one of the Royal Guards and reach the second floor, but you need to kidnap a Royal guard who will help you escort to access the second floor. Examine the room, locate and steal the plans.

As you head towards the vault from the Drawing Room, Mr. Disraeli will take you to meet Queen Victoria. Later Starrick will grab your hand and ask you to dance with him as his thugs have ambushed the Buckingham Palace guards.

Starrick now will steal your keys and run away towards the vault. Jacob must follow him and try to stop him from taking over the Shroud. After Jacob is hit, Evie will try to Hunt him down. You must do it Switching and try to kill him.

Henry pops in to help when the Frye twins are about to fail. Again try the Switching and Take Starrick down with the Double Assassination. This is the End to Starrick’s rule, Henry and Evie decide to stay together.

Laters, Mr. Abberline brings Queen Victoria and inform her how the Frye Twins saved her life. In turn, She offers both an official Job to free London from thugs. Evie and Jacob then race to the Train and End of Assassin’s Creed Syndicate.

Outside Animus: Bishop confirms Shaun and Rebecca about the Shroud’s location and they see the Otso Berg have already had captured it. Assassins try to stop them, but the Templars manage to take away the Shroud.

Secret Cutscene: Where Dr. Gramatica is going to create a new clone. He says the shroud helps to reconstruct the body from the cellular level and then secretly Juno comes and inform all will be safe just stick to her Plans.