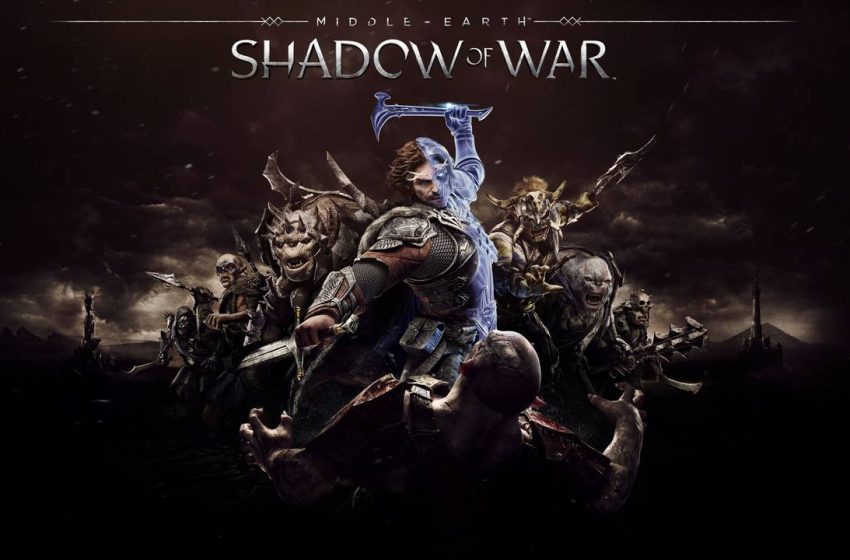 The PC launch of Middle-Earth: Shadow of War has been a little rough. The problem isn’t that the game doesn’t run well on PC, or that it’s not a good port, like so many other titles end up being. No, the launch had some strange issues on Steam, where at one point the game stopped being available for sale, and still seems a little wonky. The good news, however, is that the game looks great on PC at 1080p. But what if you want more?

After initially installing the game on PC, which weighs in at a pretty healthy 65+ gigabytes, I made a comment to a friend that the graphics looked a little bit fuzzy. I specifically mentioned that the textures, looked merely okay. Upon investigating the Advanced Video Options, we realized that there is an Ultra setting for Texture Quality.

Naturally, enabling the Ultra option comes at the sacrifice of a few frames per second, but if you’ve got the horsepower inside your PC to run games at 2K or 4K resolutions, you’ve probably spent a decent chunk of cash. The game immediately reported that the video memory use would now exceed the 8GB of memory my GTX 1080 has available. It still worked fine, however.

What I didn’t realize is that in order to truly experience the best textures, you’ll have to download the just-released High Resolution Texture Pack. It is available as a free DLC item in Steam, or the distribution platform you purchased Shadow of War from.

Gamers used to playing at ultra-high resolutions are familiar with the disappointment of poorly optimized cutscenes that struggle to be up-scaled to the high resolution of their monitors.

Monolith has been kind enough to include a free downloadable 4K Cinematic Pack. Installing this 25GB monster ensures that all the cutscenes in the game will play a 4K video file instead of the regular 1080p version. This greatly improves the quality and certainly helps with the immersion of a story-rich game such as Shadow of War. Now if only they made cutscenes fill out and entire ultra-wide monitor…

The 4K Cinematic Pack can be found as a free Steam DLC item, or on whatever distribution platform you purchased the game on.

After adding these additional 40GB worth of graphical improvements, you’ll finally be able to look at those Orc Captains, that are mocking you, and say, “man you’re ugly!”

A 4K Cinematic Pack is also available for PlayStation 4 Pro owners and can be found on the PSN Store.