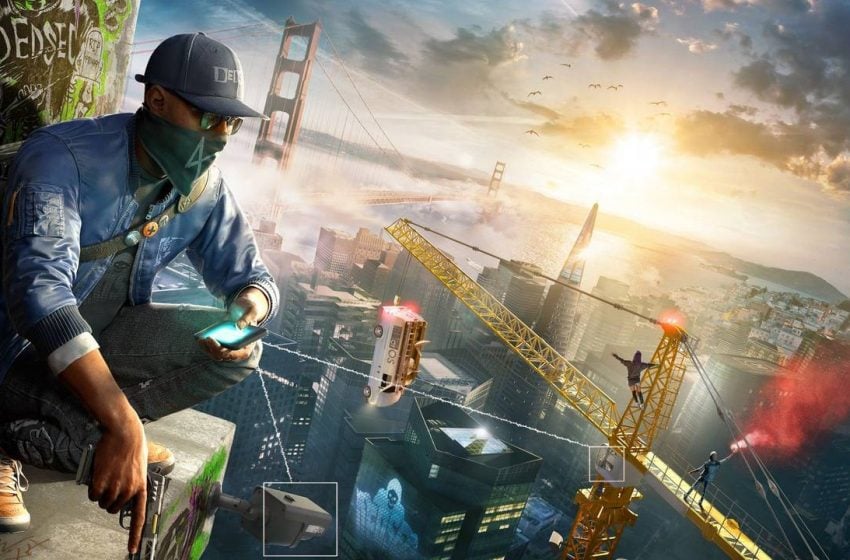 In Watch Dogs 2 the Skill Tree system works in tandem with the RP system and will upgrade player with more powerful hacking abilities. The skills tree can also be used to upgrade the skills of the protagonists themselves, thus improving their efficiency in driving, combat or strategic situations. Here is the list of all the Skills and Upgrades you need to unlock in the game and their uses to hack and win.

There are seven research fields to unlock and some skills require Key Data. The skills tree has the following skills and conditions.

This will be Marcus’s very first skill you will unlock in a research group and can be used on civilians or enemies. There are 9 different skills available in Social Engineering.

This section of Skill is used by the big time hackers and want some mess in the city. Players who want to escape the law and other enemies by creating San Francisco finest traps and obstacles.

There are six different Skills in Tinkering you need to unlock in order to improve your bombs and explosives. This ability will not only improve our crafting techniques but also works for charge mechanics.

There are seven upgrades available in Botnets section and every update is similar to the previous one which is used to Increases Available Botnet Resources by 2. The first upgrade will allow you to unlock by 4, but the rest are a lock at 2.

There are 9 skills to unlock in the Marksmanship section. Players who believe in strict Lethal mode will find this section very handy.

One of the most important skills Marcus needs to improve early in the game in order to open the interaction with the world of Watch Dogs 2. The RC Tools which Marcus uses such as Quadcopter and Jumper have their abilities of creativity.

The First thing every player does in any open world is to drive the vehicles and test the gameplay environment. In Watch Dogs 2, Marcus will be able to shift objectives, traps and different ways to stop your enemies.

This was all about the Skills and Upgrades available in Watch Dogs 2. Make sure you check our Watch Dogs 2 Wiki to know more about the game walkthrough, collectible and hidden secret locations and much more.