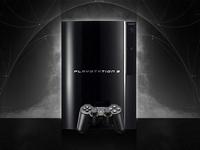 On the other hand, the major drawback of having CFW on PS3 is that you won’t be able to play through Playstation Network, as only those PS3 are allowed to play via PSN that have the most recent firmware from Sony installed on it (in simple terms official firmware).

Below is the step by step guide to downgrade PS3 from Custom Firmware.

Need any more help?, let us know in the comment section below.