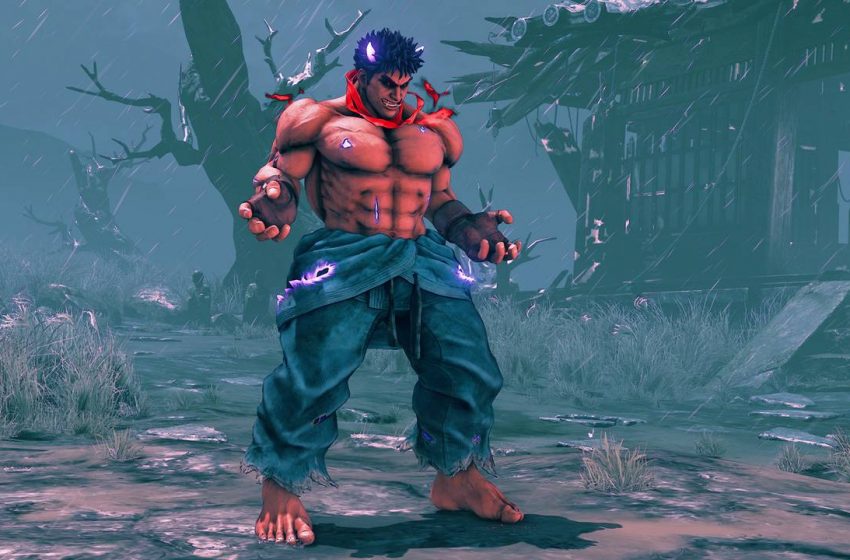 Street Fighter V is now available in the market the fans have already started digging into the game and explore every bit and corner until they are satisfied. The Game offers tons of new abilities, moves, skills and new game mechanics, but there will be a course which will unlock 6 new characters in the game. This Guide will show you how to unlock the DLC characters in Street Fighter V.

How to Unlock DCL Characters Guide

The game is currently featuring 16 characters and as per the News from Capcom, there will be six new characters which will be added to the game next Month(March 2016). Once these characters are available, you will have two option to obtain them.

Once the Shop goes live in March, you will have the option to download these characters but paying them with real money. Each character will be cost approx 600 Zenny and according to our source 1$ = 100 Zenny so the player will be approx 6$. Finding this tedious? We have another set of action which will allow you to download.

The second method we are going to try is the hard and the old school technique where you must fight hard and gain in-game money. You will have the option to buy a character for about 100000 Fight Money(in-game). Go ahead fight and complete the game with different modes and stories which will help you earn 150000 Fight Money. The easy way if you don’t want to spend more of real money. This will also help you grow stronger with experience with every character.