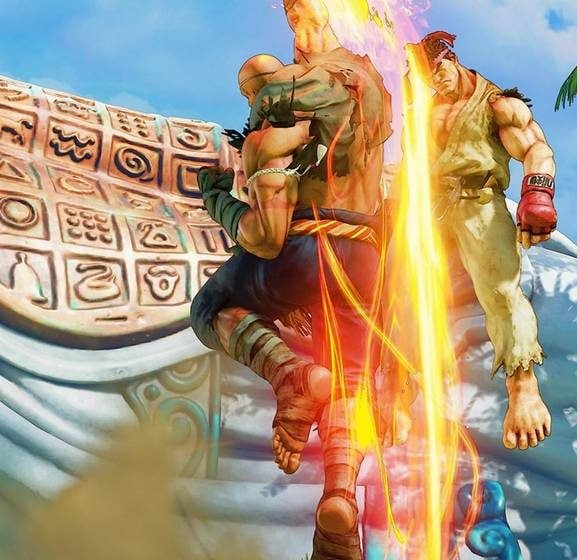 Street Fighter V is a Fighting video game and the fifth newest installment to the main Street Fighter series. Tons of new features are included along with some previous EX Special moves makes its return. There is 16 character from the start where the newly added Skills such as V-Skills, V-Reversals, and V-Triggers. The game also features interactive arena, showcasing special animations when a player is defeated in a certain part of the arena.

Players will have the choice of paying for new characters as they are added via in-game Fight Money or by purchasing Zenny currency. There are various modes to play in the game so let’s get started with the Story Mode Walkthrough for all the 16 Characters in the game and here is how you will complete it.

This Mode includes interesting Stories of every character and their purpose of fighting the rest which can be up to 3 fights. You will understand how to fight your opponents and win the battle in this mode. So without any further ado, let’s begin with the Story Mode Walkthrough for all the 16 characters in Street Fighter V.