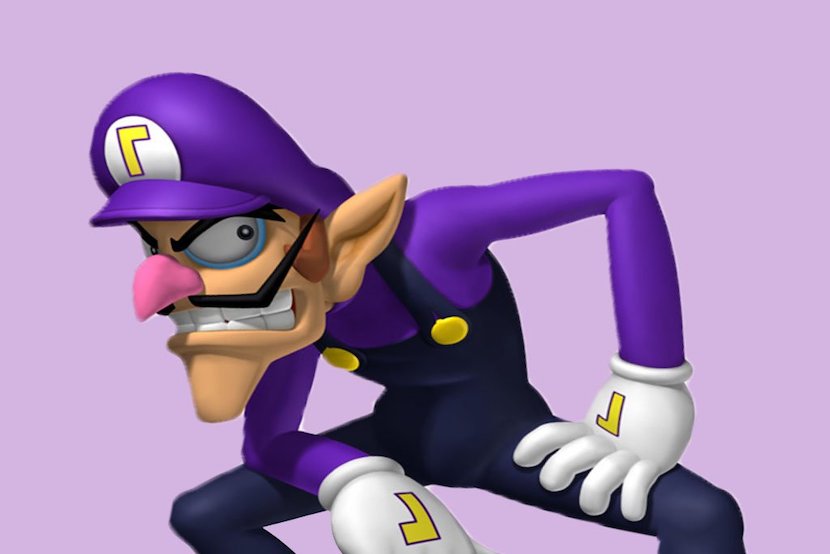 With the console phenomenon that is the Nintendo Switch, many long-time fans of the Super Smash Bros. franchise have returned to the arena, but this also means that a lot of newcomers have joined the battle. The momentum behind the franchise and the console built up enough interest that many gamers of various genre backgrounds flocked to stores to pick up a copy of the newest entry, Super Smash Bros. Ultimate.

This guide is for those newcomers who have either never played a Super Smash game before or have played it casually at random get-togethers. We know it can be a daunting experience trying to pick a main fighter or even understanding the button combinations enough to use them effectively, so we’re to help.

Going through the roster can be overwhelming, especially since there are technically 74 total characters to choose from (and more on the way thanks to DLC). But do not fret! Just because there are so many characters does not mean you must try them all. The key is finding the character that feels best, then basing future choices off of that one. Some characters are light while others are heavy. Some are floaty, while others are quick and rapid. Some use swords while others use melee or gun attacks. Swords take more precision and timing while using melee can utilize a more button-mashing technique. Luckily for those that bought the game and need to know who to start with, the game forces the player to unlock characters as they go along, so learning Kirby at the beginning is a great place to start. Like Kirby? Try Pikachu. Like Marth? Try a few other of the Fire Emblem characters or even Cloud from Final Fantasy.

Super Smash Bros. isn’t just a game about button mashing; it’s about the technique and knowing when to use what ability and where. For example, if an enemy is floating down to the stage from above, using a directional up attack can send them back off the stage, or even result in their demise. Another technique is edge-guarding, which means keeping an enemy off of the stage that’s trying to get back on by continuously knocking them off when they reach the edge of the stage. Another technique is using the movement stick with the A and B buttons, which do different things. It’s also of note that the directional stick (right stick) can supplement the movement and A combo, making for easier and faster attacks.

Even though Super Smash Bros. Ultimate isn’t heavy on the story-based gameplay, there are plenty of game modes and content to keep gamers interested for a long time. First, there’s World of Light, the story mode that’s light on story, but heavy on entertainment and challenges. Here, players unlock characters as they go along the path, forcing them to learn the character’s abilities and how they fight. Second is Classic Mode, which is a marathon of battles using one character, which then unlocks a character at the end of the run. This is also where players can unlock characters for most of the other modes as well (except World of Light). Practice Mode is a great way to train with new characters and get the feel of them before taking them into Classic Mode or playing online. In this mode, there are options on the AI difficulty, allowing players to challenge themselves continuously. Also, a great place to discover mains.

Whenever going up against an enemy in Smash, it’s always good practice to base your fighter off of who your opponent is. If going up against Marth, whose power comes from the tip of the sword, then avoiding his swings are essential to winning the battle. Going up against a long-range fighter who uses projectiles means different things, like staying out of range or having a character quick enough to avoid constant barrage.

There’s a wide variety of items that can be used to your advantage in Smash, but they can also be used to your disadvantage if not correctly used or if the enemy gets ahold of it. They come in the form of weapons, assists, and food – all of which have a different function. Food, for instance, is exactly that, sustenance and health. Weapons can change the balance of a fight quickly, so getting ahold of those as soon as they show up is key. Otherwise, it’s going to be a hard fight. Some of these weapons even have the potential of insta-kill. Assists come in the form of other characters or arena assists that overwhelm the enemy AI or player. For example, it’s possible to get a Pokeball and summon a random Pokemon that can aid in the battle. Another item to be aware of is the Smash Ball, which if hit enough times, can give the player the ability to do their final smash – a move that has potential to end the battle right then and there depending on circumstance (but beware, there is a Fake Smash Ball that can hurt the player if attacked).