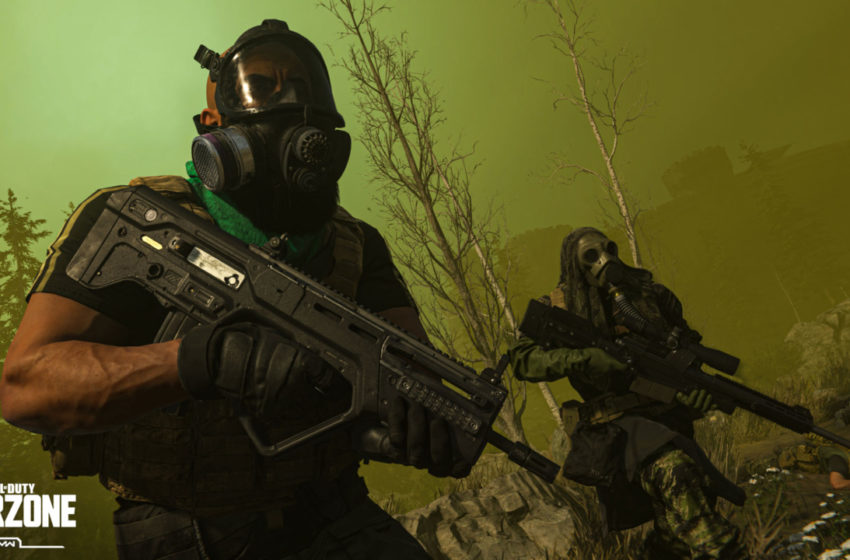 Ever since Call of Duty: Warzone launched, there’s been one main submachine gun used, being the MP5. Just like in standard Modern Warfare multiplayer, the MP5 has dominated the playing field in Verdansk. However, after last week’s update, the MP5 isn’t nearly as strong as it used to be, making way for another SMG to enter the fold. Here’s the best AUG loadout to use in Warzone after the latest patch.

The AUG is most known for its high damage and slow mobility in both Modern Warfare and Warzone. Of course, with some clever attachment maneuvers, we can increase the AUG’s strengths while minimizing its weaknesses.

The whole point of this loadout is to improve upon some of the AUG’s weaknesses. One of its biggest is the ADS speed, which we’ve improved with the Stippled Grip Tape. The AUG also has a tendency to kick up with some pretty hard-to-control recoil. However, with both the Monolithic Suppressor and 407mm Extended Barrel, this issue should be mostly resolved. The Monolithic Suppressor is great for this reason and keeps you off the radar when firing as well.

Lastly, we included the 5.56 ammunition conversion. Not only do you receive more stopping power with these rounds, but your magazine size is doubled. Of course, this does cost some mobility, making it a little tougher to play at close range. So, with this loadout, you want to stay at medium range for the most part. Though, you do have the ability to push enemies with attachments like the Stippled Grip Tape and Forge TAC CQB Comb Stock.